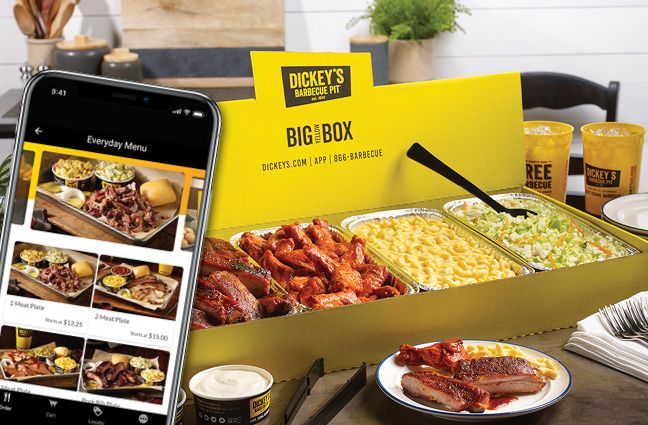 DALLAS (Dec. 31, 2020) – Coming off the heels of a tumultuous year for restaurants and now entering its 80th year in operations, Dickey’s Barbecue Pit is celebrating the new year with record-setting sales highs for 2020.

On Christmas Eve, the barbecue restaurant recorded its highest day ever in sales surpassing last year’s same measures by a staggering 45%.

In addition, the milestone sales day was also marked by new digital accomplishments for the family-owned and women-led franchise with this December going on record as their best month-to-date in digital sales. Month-to-month, Dickey’s December digital sales saw a 42% increase from November.

“At the onset of the shutdown, we doubled down on our technology platforms and made additional investments to keep up with the shift from dine-in orders to online, carry-out and delivery. We also shifted almost all our marketing spend to digital channels by April 1st and have continued to carry that strategy forward,” said Laura Rea Dickey, CEO of Dickey’s Barbecue Restaurants, Inc. “I believe it was our brand’s nimbleness, resilience and mission to do both well and good in our communities that positioned us for success going into the new year. We look forward to setting more records as we celebrate this historic milestone year.”

Overall, Dickey’s digital sales are exceeding pre-COVID performance by over 200% and restaurant sales for the entire system are same store sale positive for the seventh month in a row. 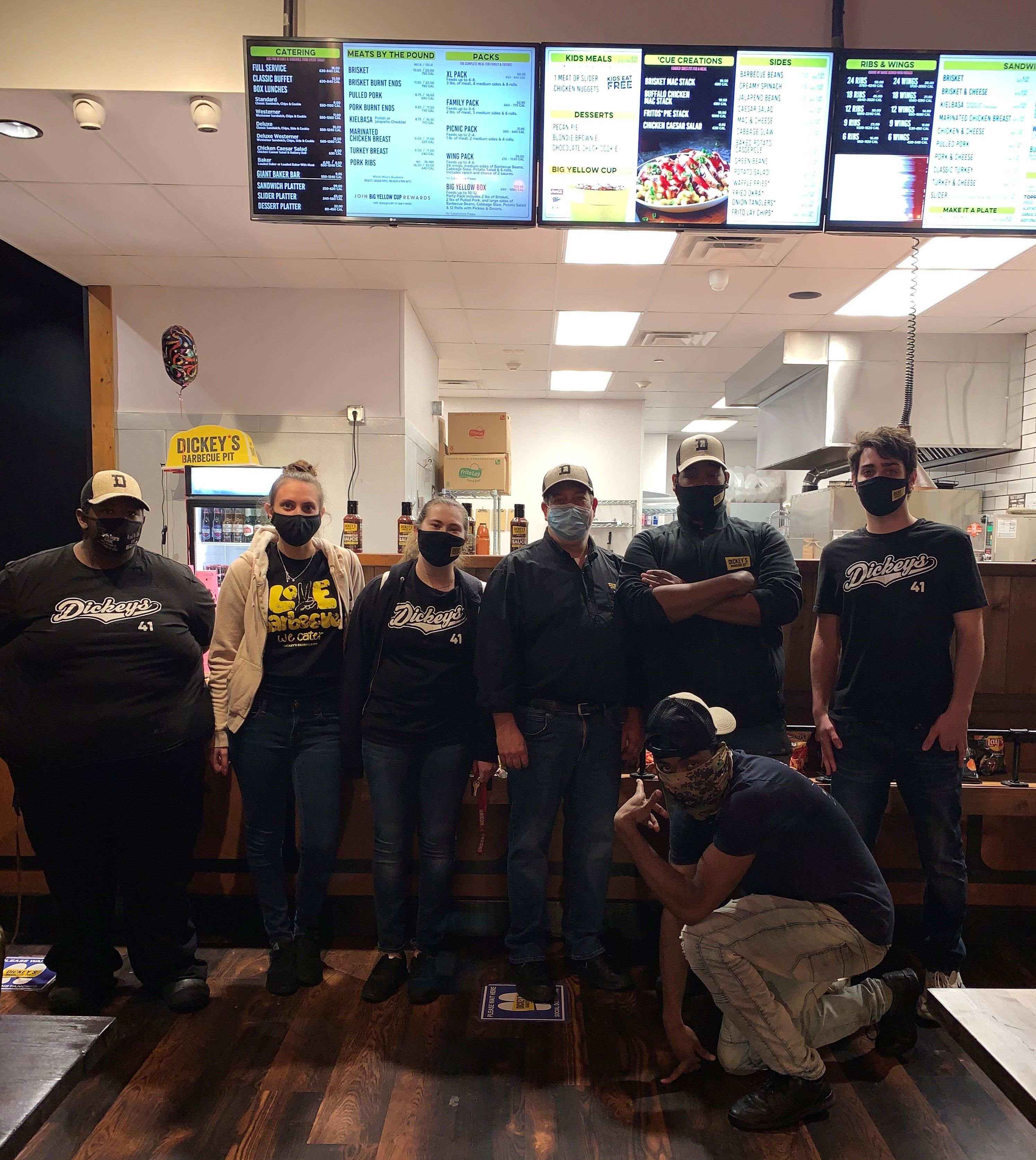 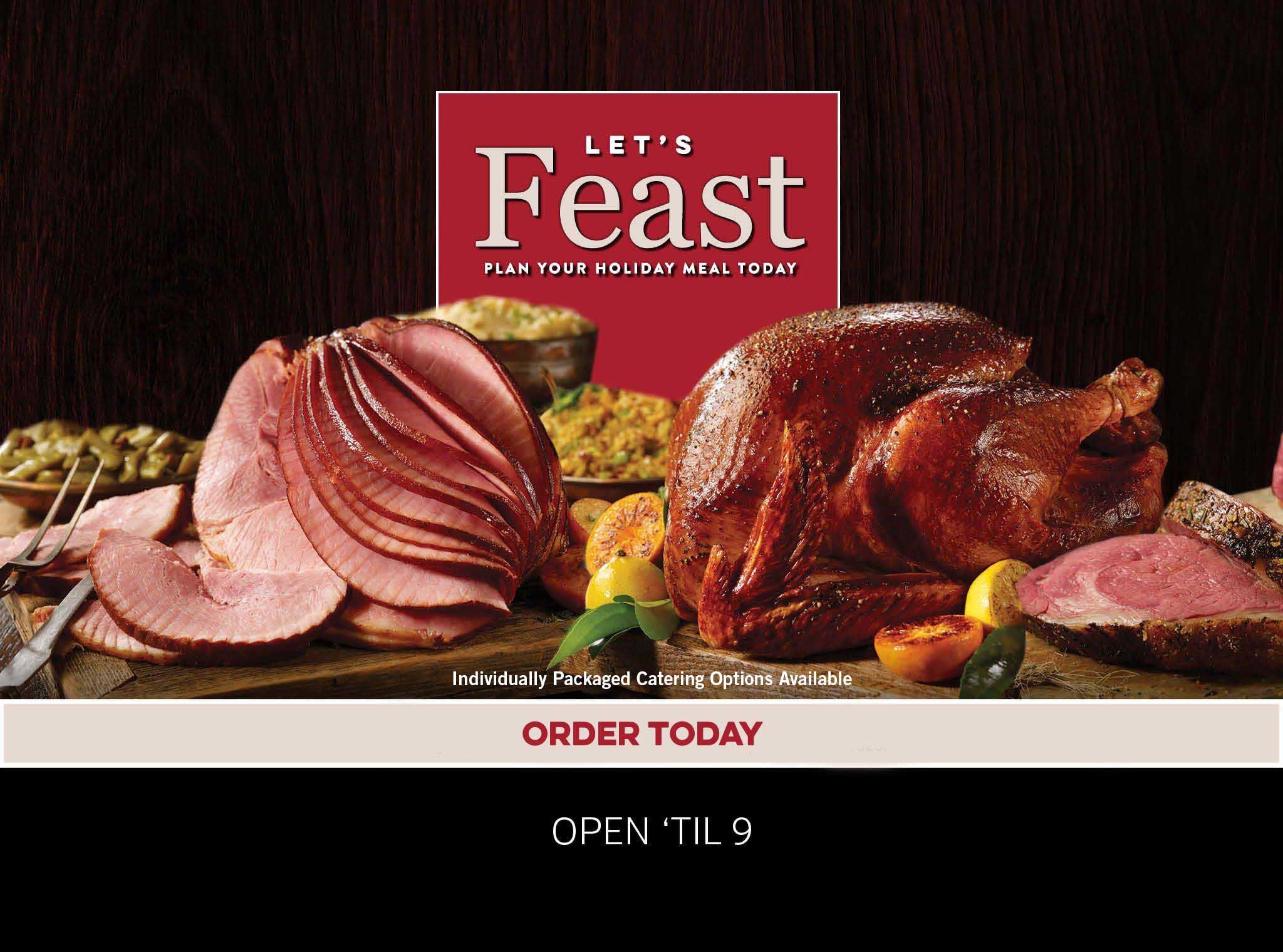 Celebrate From a Distance With Dickey’s Thanksgiving Feasts