DALLAS (Dec. 10, 2020) – Dickey’s Barbecue Pit is filling more children’s hearts with joy and love this year through its partnership with Toys for Tots.

As a family- and community-oriented brand, Dickey’s has partnered with Toys for Tots to collect toys for less fortunate children. Guests can donate a new, unwrapped toy to Toys for Tots at participating Dickey’s locations nationwide this holiday season.

“The holiday season will look a bit different this year, so we want to do our part to help bring joy to as many families as possible,” said Laura Rea Dickey, CEO of Dickey's Barbecue Restaurants, Inc. “At Dickey’s, we strive to give back to the communities we serve however we can. The holidays are a magical time, and we want children to be able to feel the happiness that opening a present brings. We’re excited to help brighten up the season for families in need.”

The Marine Toys for Tots Program has been around almost as long as Dickey’s, and it has distributed more than 584 million toys to children and families in need in its 73-year history. 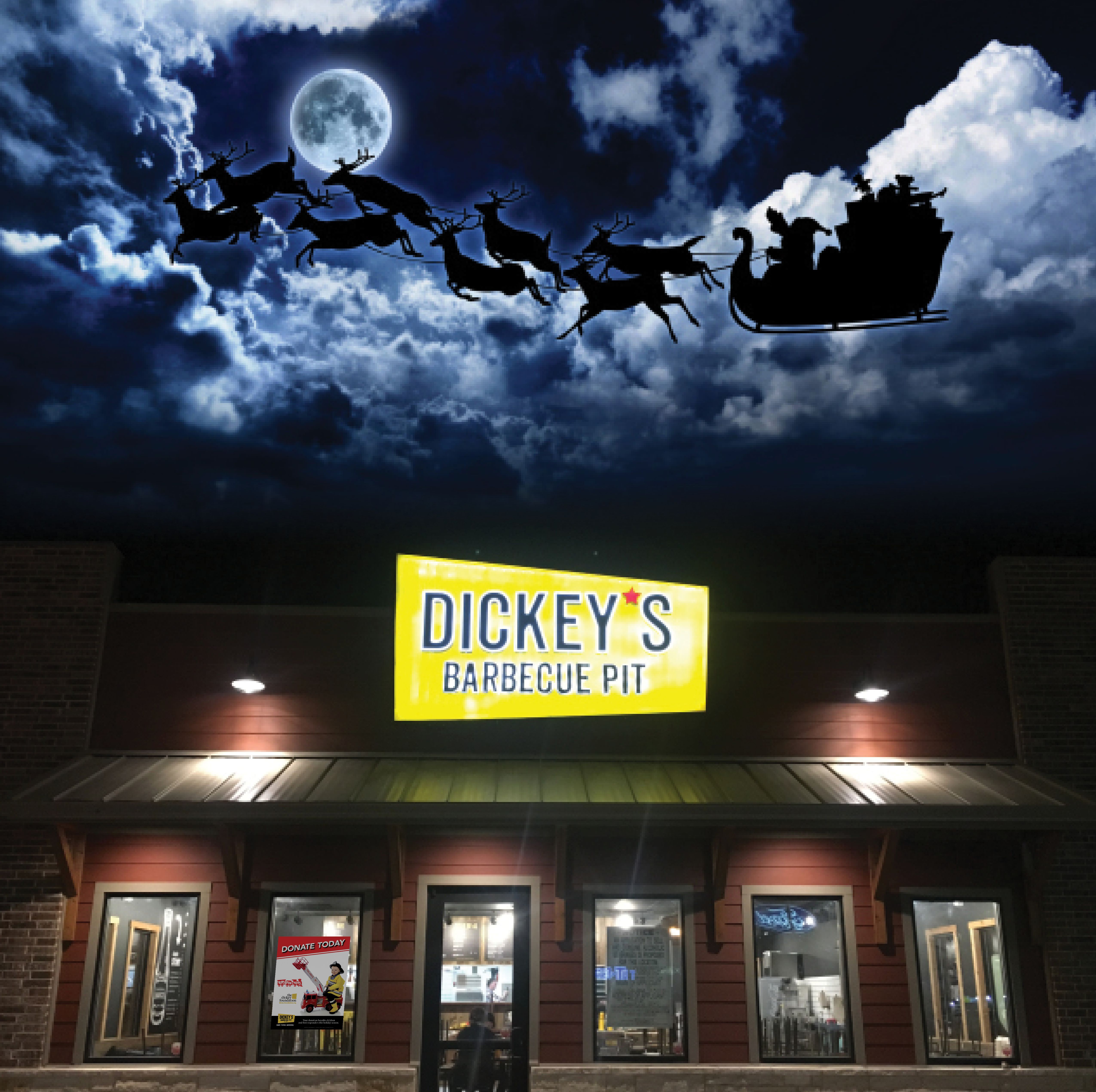