Each episode, the podcast will offer listeners an array of informative and lively conversations with first responders, military, veterans, and other heroic civilians from different parts of the country. From secrets on how to become a Pit Master, to stories on how to make a positive impact, there are plenty of good deeds to be shared around the community!

“Dickey’s Doing Good builds upon the success of our business as being a purpose-driven brand by using our dinner tables as a place to come together through the power of doing both well and good,” said Laura Rea Dickey, CEO of Dickey’s Barbecue Restaurants, Inc. “ We look forward to sharing the success of our brave men and women who use their passion and determination to make a difference in their communities.”

New episodes of “Dickey’s Doing Good” are now available weekly to stream on iTunes, Spotify, or wherever you get your podcasts. Click here to listen today! 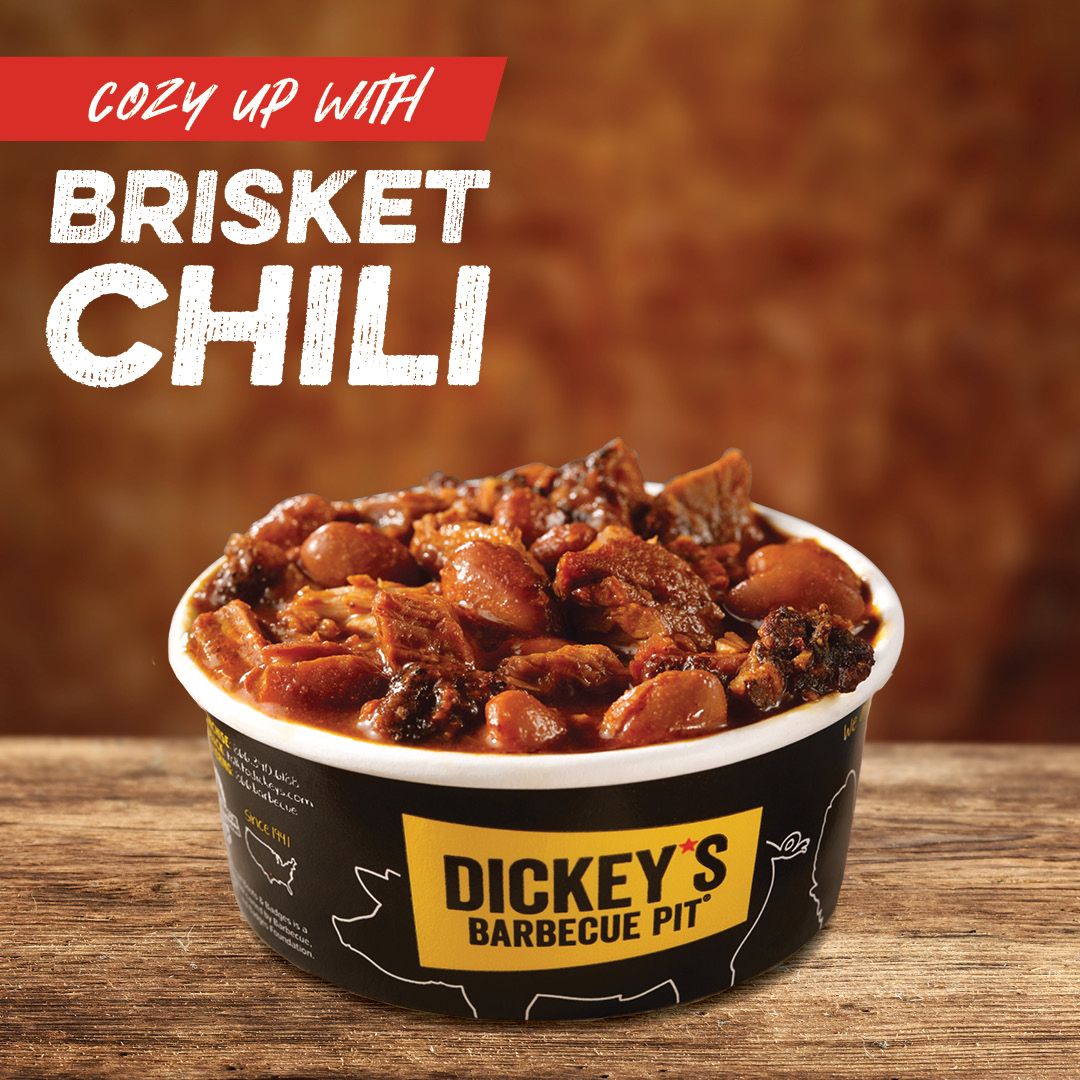 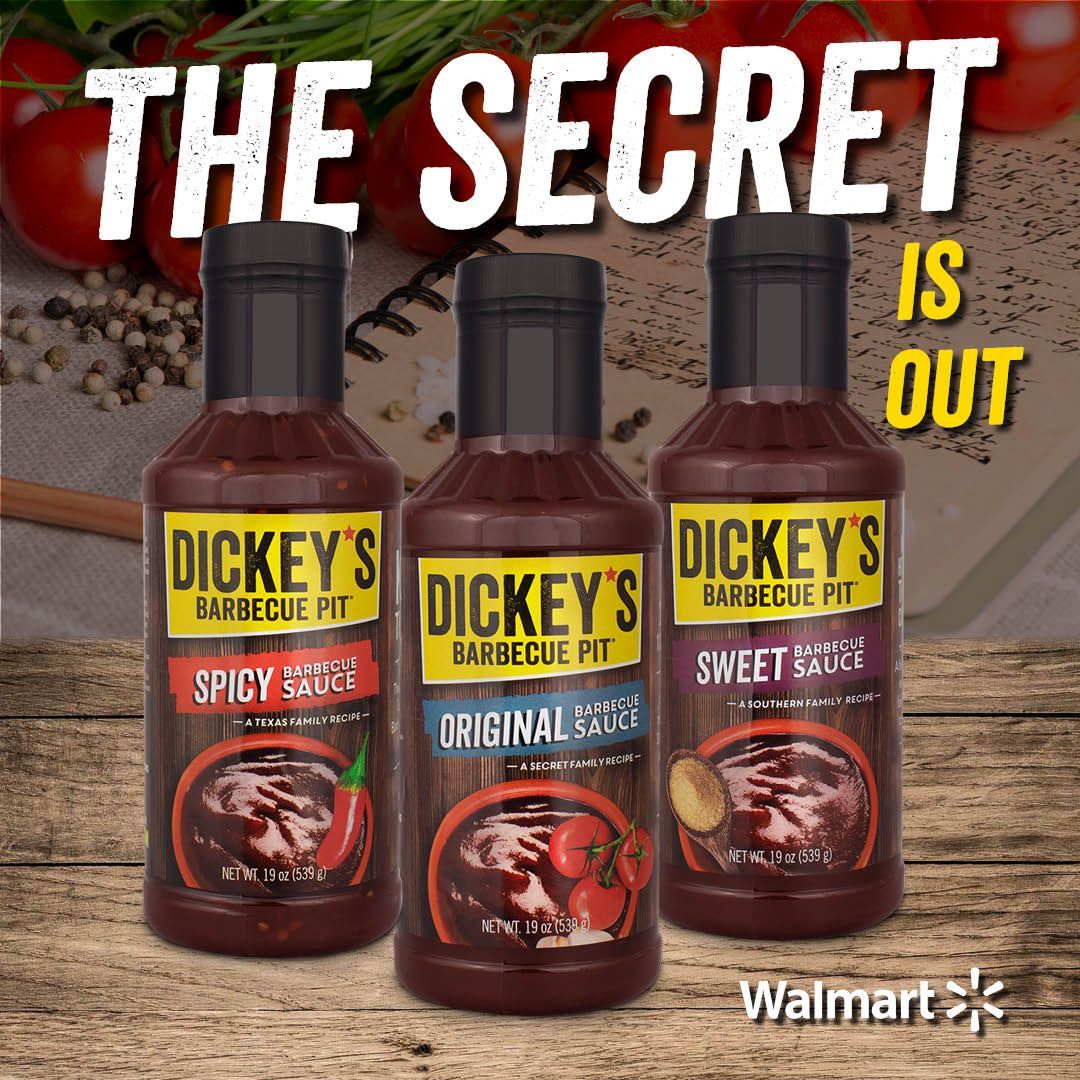 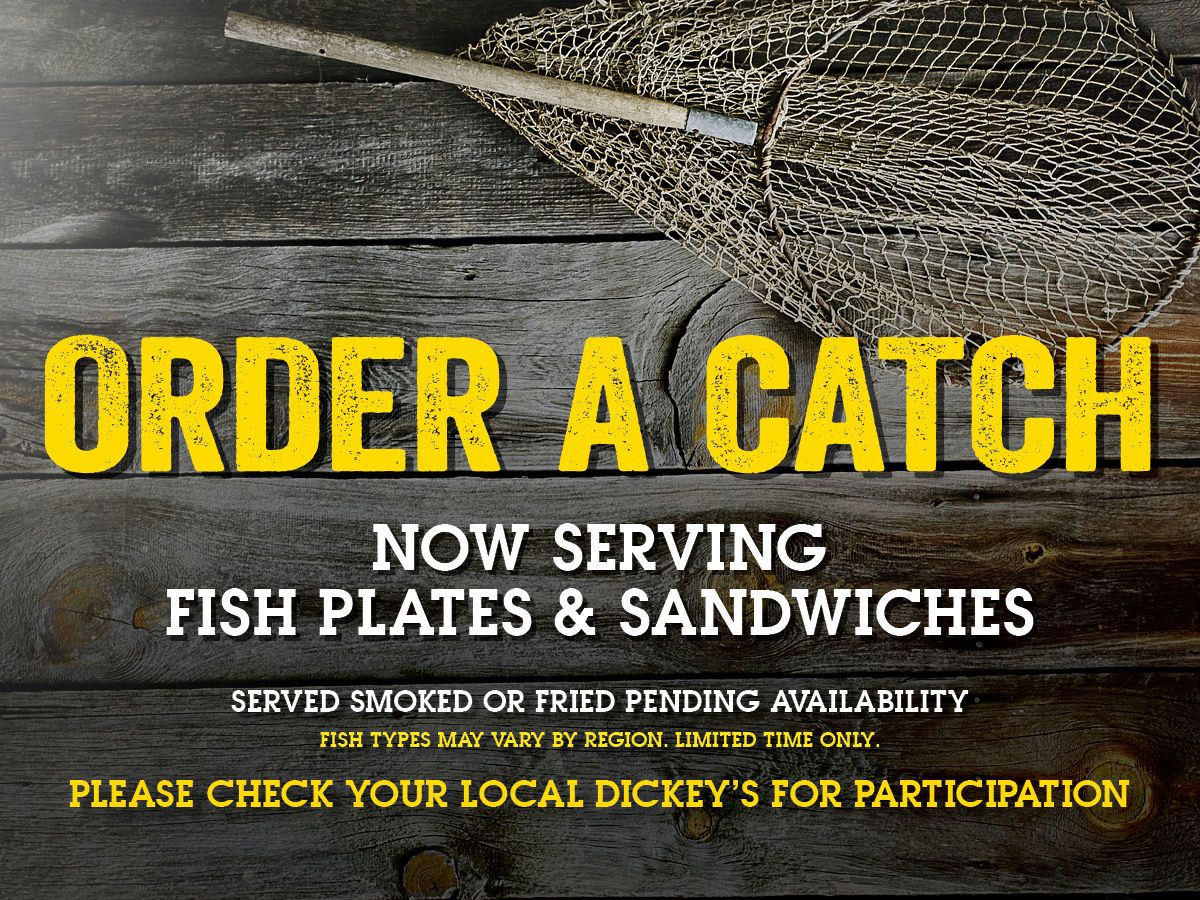