Dickey's Barbecue Pit partnered with Sunsheng (Jason) Lin, owner of Japan Barbecue Franchise Company (JBFC) Co., LTD to open its first Japan location in the Kamiosaki District in Shinagawa-ku, Tokyo in May of 2021. Now the second location in Yoyoji a neighborhood in the northern part of Shibuya, Tokyo Japan is open. The second location has limited seating with carry out, delivery and approximately 602 square feet.

“We are thrilled for the second Dickey’s Japan restaurant to open,” said Roland Dickey Jr., CEO of Dickey's Capital Group. “Working with Jason enables us to continue driving our international expansion efforts and rapidly grow as the world’s largest barbecue concept.

Dickey’s is on the fast-track to expand even further across Japan with its second location open and plans for the third quickly approaching. The brand’s goal is for Dickey’s to be present in every city in Japan. Specials for the grand opening include Caesar salad topped with your meat of choice for $4.50, Buy one three meat plate and get a second one for 20% off and kids (up to age 12) receive a free cheeseburger with an adult purchase of any three-meat plate.

In addition to the two locations in Tokyo, Dickey’s Franchise currently has international locations in UAE, Brazil, Pakistan, and Singapore. The brand attributes its success to its ability to replicate its original menu and its flexibility to add other proteins to suit local preferences while still preparing it with the same Texas barbecue flavors.

About Dickey’s Barbecue Restaurants, Inc. Dickey's Barbecue Restaurants, Inc., the world’s largest barbecue concept, was founded in 1941 by Travis Dickey. For the past 80 years, Dickey’s Barbecue Pit has served millions of guests Legit. Texas. Barbecue.™ At Dickey’s, all our barbecued meats are smoked onsite in a hickory wood burning pit. Dickey’s proudly believes there’s no shortcut to true barbecue and it’s why they never say bbq. The Dallas-based, family-run barbecue franchise offers several slow-smoked meats and wholesome sides with 'No B.S. (Bad Stuff)' included. The fast-casual concept has expanded worldwide with international locations in the UAE and Japan. Dickey’s Restaurant brands have over 550 locations nationwide. In 2016, Dickey’s won first place on Fast Casual’s “Top 100 Movers and Shakers” list, was named a Top 500 Franchise by Entrepreneur in 2018 and was named to Hospitality Technology Industry Heroes in 2021. Led by CEO Laura Rea Dickey, who was named among the country’s 50 most influential women in foodservice in 2020 by Nation’s Restaurant News and was recognized as one of the top 25 industry leaders on Fast Casual’s 2020 Top 100 Movers and Shakers list, Dickey's Barbecue Pit has also been recognized by Fox News, Forbes Magazine, Franchise Times, The Wall Street Journal and QSR Magazine. 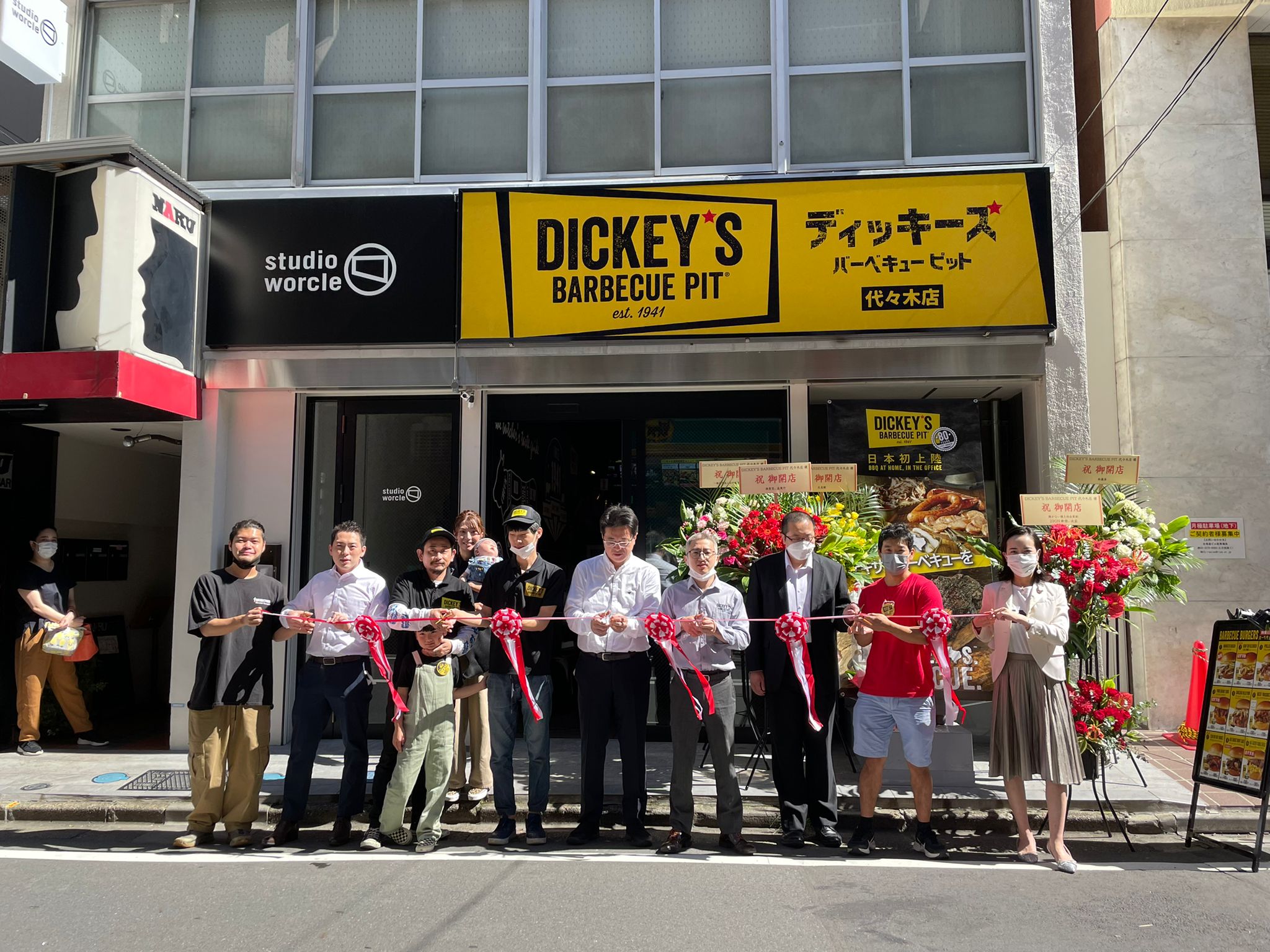