DALLAS (Aug. 3, 2020) – Despite trying times for the restaurant industry, Dickey’s Barbecue Pit continues to prevail with July same-store sales up 7.4%, putting the Texas-style barbecue brand at $1.6M over its target.

In July, Dickey’s net sales increased 3.22% on Mondays over June with an average ticket increase of 6.78%. Both rises in numbers can be attributed to the launch of Dickey’s More for Monday deal, which allows guests to order $3 Classic Sandwiches, $6 Westerner Sandwiches and $9 Classic Sandwich plates all day on Mondays.

In addition to Dickey’s More for Monday special, the world’s largest barbecue concept also saw success in its Upgrade Your ‘Cue promotion. Now that guests have the option to combine classic pit-smoked barbecue with a choice of nine sauces and endless topper possibilities, these six new sandwiches yielded an increase in sales compared to the prior month:

“Dickey’s mounting sales numbers are proof that we are not just surviving the pandemic, we are thriving beyond it,” said Laura Rea Dickey, CEO of Dickey’s Barbecue Restaurants, Inc. “Our More for Monday and Upgrade Your ‘Cue promotions are producing incredible results with our guests. We believe the success of both promotions is rooted in offering a wide variety of slow-smoked, Texas-style barbecue at an unmatched value.” 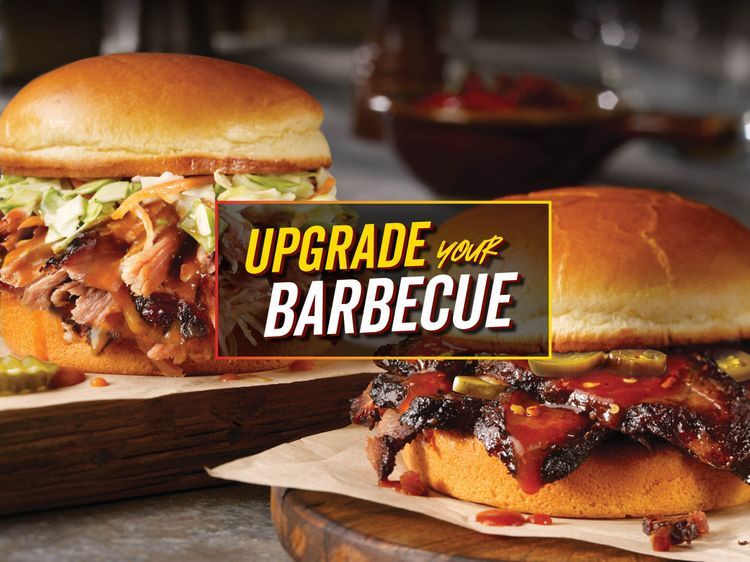