Dickey’s Barbecue Pit is continuing to grow at a rapid pace as the world’s largest barbecue franchise embarks on a huge development push in the Northeast.

Dickey’s announced today that the company has signed a multi-unit area development agreement with Chaac Foods, LLC. CEO and President Luis Ibarguengoytia led the negotiations for Chaac Foods and signed the agreement this week to develop 48 Dickey’s locations in five years. Ibarguengoytia, a veteran restaurant operator, has teamed with Gauge Capital to form Chaac Foods, which currently develops and operates Pizza Hut and Bojangles restaurants.

“We look forward to entering the barbecue category by joining forces with the world’s fastest growing barbecue franchise,” said Ibarguengoytia. We were drawn to Dickey’s Barbecue Pit because of the flexibility offered with various operational formats, including traditional stand-alone stores, virtual locations and food trucks. We plan on opening several variations of Dickey’s, particularly in the higher rent districts. The flexibility makes this deal an attractive opportunity when seeking to develop multiple locations during a dynamic time in the restaurant industry.”

Chaac Foods considers its relationship with Dickey’s as an integral part of its plans for expansion.

“We see a lot of potential in the barbecue space and love the turn-key business model; it fits neatly in our business growth plans,” Ibarguengoytia said.

“We’re glad to have Chaac Foods join our family of brands,” said Roland Dickey Jr., CEO of Dickey's Capital Group. “The immediate goal is to expand in the Northeast and introduce more fans to Dickey’s Legit. Texas. Barbecue.™ Luis is an incredibly talented and experienced restaurant operator, so we’re proud to welcome him into the Dickey’s Franchise family as he introduces our slow-smoked meats and savory sides to barbecue lovers nationwide.”

About Chaac Foods Based in Irving, Texas, Chaac Foods is named for the Mayan God of Rain. Since acquiring 32 restaurants in December 2019, the company has grown rapidly to include 160 stores operating in 10 states and the District of Columbia. Chaac Foods has a passion for developing and operating nationally and regionally recognized restaurants and building a quality workforce that focuses on making the customer experience first-rate. The Chaac Foods leadership team has over 100 years combined experience in the restaurant industry managing 20 brands and thousands of employees working in hundreds of locations. CEO and President Luis Ibarguengoytia leads the way using the knowledge he has gained in nearly a quarter century of working in the industry.

To learn more, follow Dickey’s Barbecue Pit on Facebook, Instagram and Twitter. Download the Dickey’s Barbecue Pit app from the Apple App Store or Google Play. Dickey's Barbecue Restaurants, Inc., the world’s largest barbecue concept, was founded in 1941 by Travis Dickey. For the past 80 years, Dickey’s Barbecue Pit has served millions of guests Legit. Texas. Barbecue.™ At Dickey’s, all our barbecued meats are smoked onsite in a hickory wood burning pit. Dickey’s proudly believes there’s no shortcut to true barbecue and it’s why they never say bbq. The Dallas-based, family-run barbecue franchise offers several slow-smoked meats and wholesome sides with 'No B.S. (Bad Stuff)' included. The fast-casual concept has expanded worldwide with international locations in the UAE and Japan. Dickey’s Restaurant brands have over 550 locations nationwide. In 2016, Dickey’s won first place on Fast Casual’s “Top 100 Movers and Shakers” list, was named a Top 500 Franchise by Entrepreneur in 2018 and was named to Hospitality Technology Industry Heroes in 2021. Led by CEO Laura Rea Dickey, who was named among the country’s 50 most influential women in foodservice in 2020 by Nation’s Restaurant News and was recognized as one of the top 25 industry leaders on Fast Casual’s 2020 Top 100 Movers and Shakers list, Dickey's Barbecue Pit has also been recognized by Fox News, Forbes Magazine, Franchise Times, The Wall Street Journal and QSR Magazine. For more information, visit www.dickeys.com. 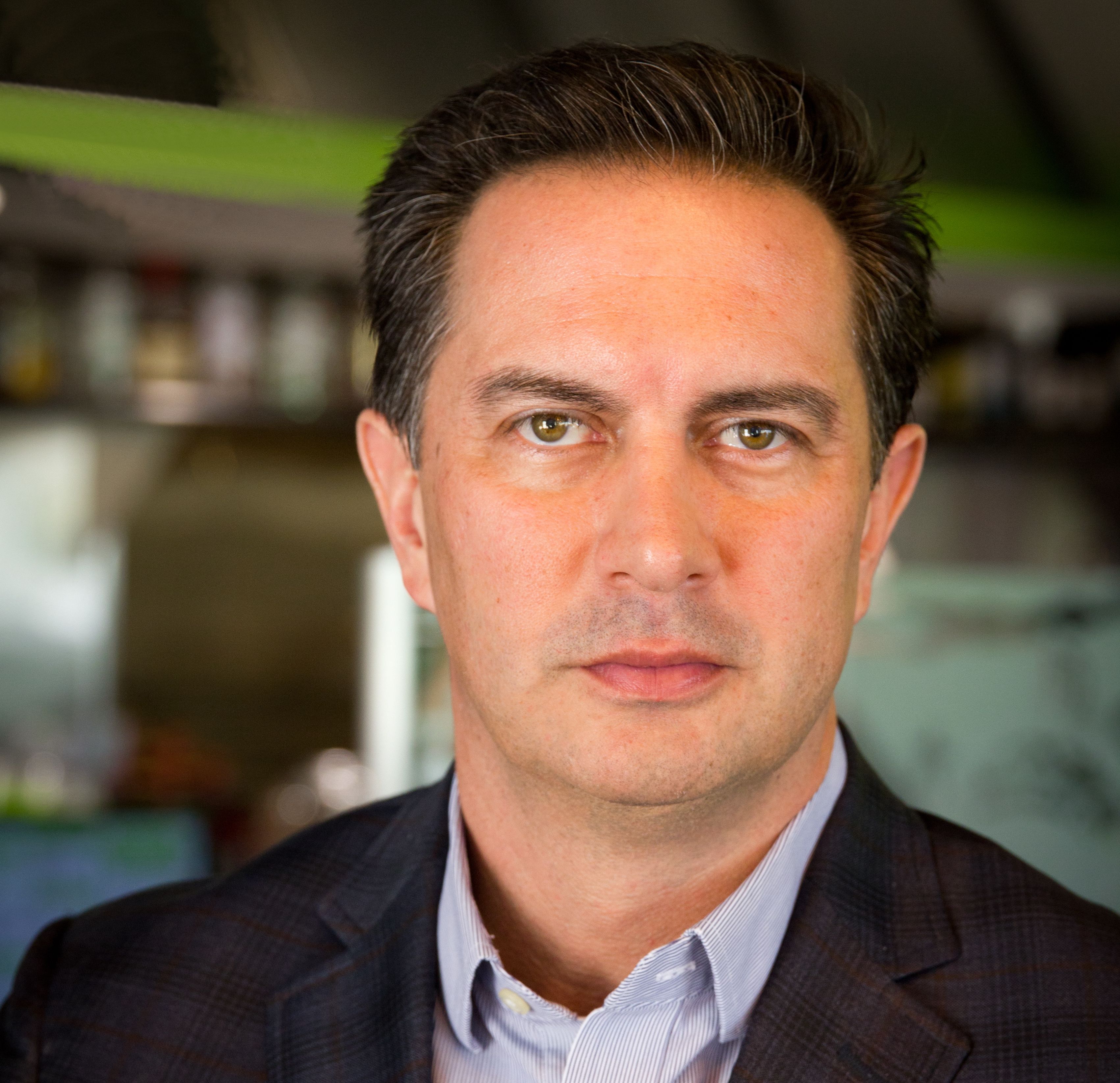