(Dallas, TX)  Roland Dickey’s goal has always been world barbecue domination.  Today, the nation’s largest barbecue franchise is one step closer to that goal by officially opening their 400th restaurant. The 400th Dickey’s Barbecue Pit opened in Phoenix, Arizona and the Dallas-based company now slow-smokin’ in 40 states across the country.

“Our goal has always been to share slow smoked Texas barbecue on a national scale,”  said Roland Dickey, Jr., president and CEO of Dickey’s Barbecue Restaurants, Inc. “We still hand rub and slow smoke all meats just like my grandfather did in the first location in 1941, just on a larger scale. Our team is dedicated to quality and energized for continued growth – we will be at 500 locations by the first of 2015.”

Roland Dickey, Sr., will be on-site at the grand opening of the Phoenix location on Friday, May 16.  He will be signing and giving guests copies of his cookbook, Mr. Dickey’s Barbecue Cookbook – Recipes for a True Texas Pitmaster.  The book outlines the history of the Dickey’s Barbecue Pit brand as well as Dickey family recipes.

“The Dickey family along with franchise owners across the country appreciate the continued excitement and support from our guests,” said Dickey. “Our brand continues to grow because we have so many loyal Dickey’s Barbecue fans – It’s humbling to meet guests across the country who make us part of their family.” 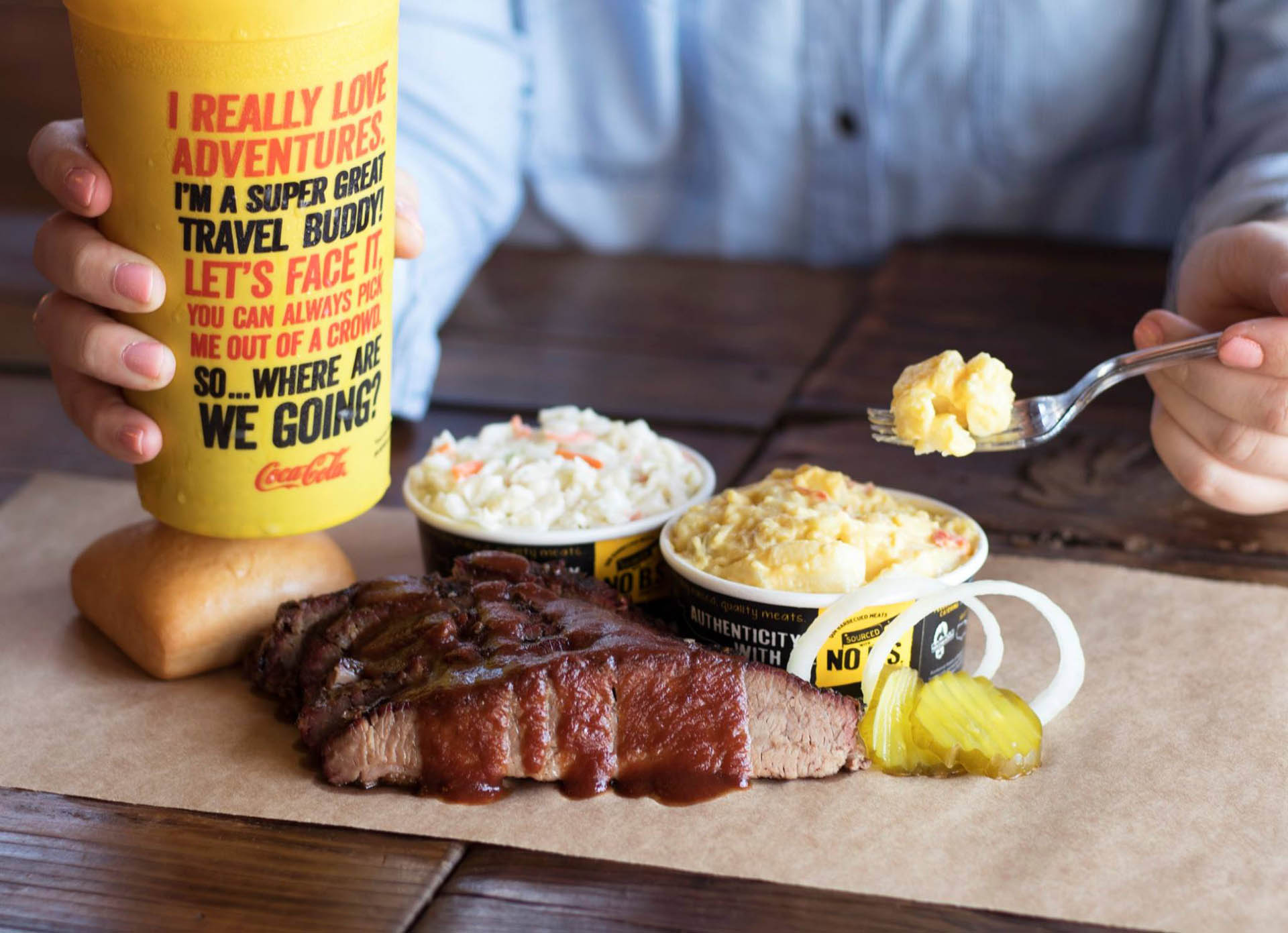