“The Dickey family congratulates Krage Fox on opening his first Dickey’s Barbecue Pit location in Kalamazoo,” says Laura Rea Dickey, CEO of Dickey’s Barbecue Restaurants, Inc. “We are always proud when we are able to expand Dickey’s presence nationwide, especially with those that are passionate about the art of crafting Texas-style barbecue.”

A Michigan native, Krage, has been waiting to bring a delicious barbecue option to his hometown. His first career was as a dishwasher at age 16 and from there ignited a passion for the restaurant industry. For the majority of his career, Krage has been in the pharmaceutical world and after his retirement, he knew that opening a Dickey’s would be the best opportunity to do something that he loves.

“Owning my own restaurant has something that I have always been interested in,” says Krage. “After researching the Dickey’s Barbecue Pit concept and learning more about the family owned business, I knew that it was the perfect fit especially with the strong support the Dickey’s Home Office offers to its franchisees.”

Krage and his business partner are excited to bring Dickey’s Barbecue Pit to their community and plan to open more locations in the future.

Dickey's Barbecue Restaurants, Inc., the nation's largest barbecue chain was founded in 1941 by Travis Dickey. For the past 77 years, Dickey’s Barbecue Pit locations across the nation have served guests Legit. Texas. Barbecue.™ At Dickey’s, all meats are smoked low and slow on-site, every night in every location. The Dallas-based family-run barbecue franchise offers several slow-smoked meats and wholesome sides with 'No B.S. (Bad Stuff)' included. The fast-casual concept has expanded to more than 500 locations in 44 states. In 2016, Dickey's won first place on Fast Casual's "Top 100 Movers and Shakers" list and in 2018 Dickey’s Barbecue Pit made the Top 10. Dickey's Barbecue Pit has also been recognized by Entrepreneur Magazine, Franchise Times and Nation's Restaurant News. For more information, visit www.dickeys.com. 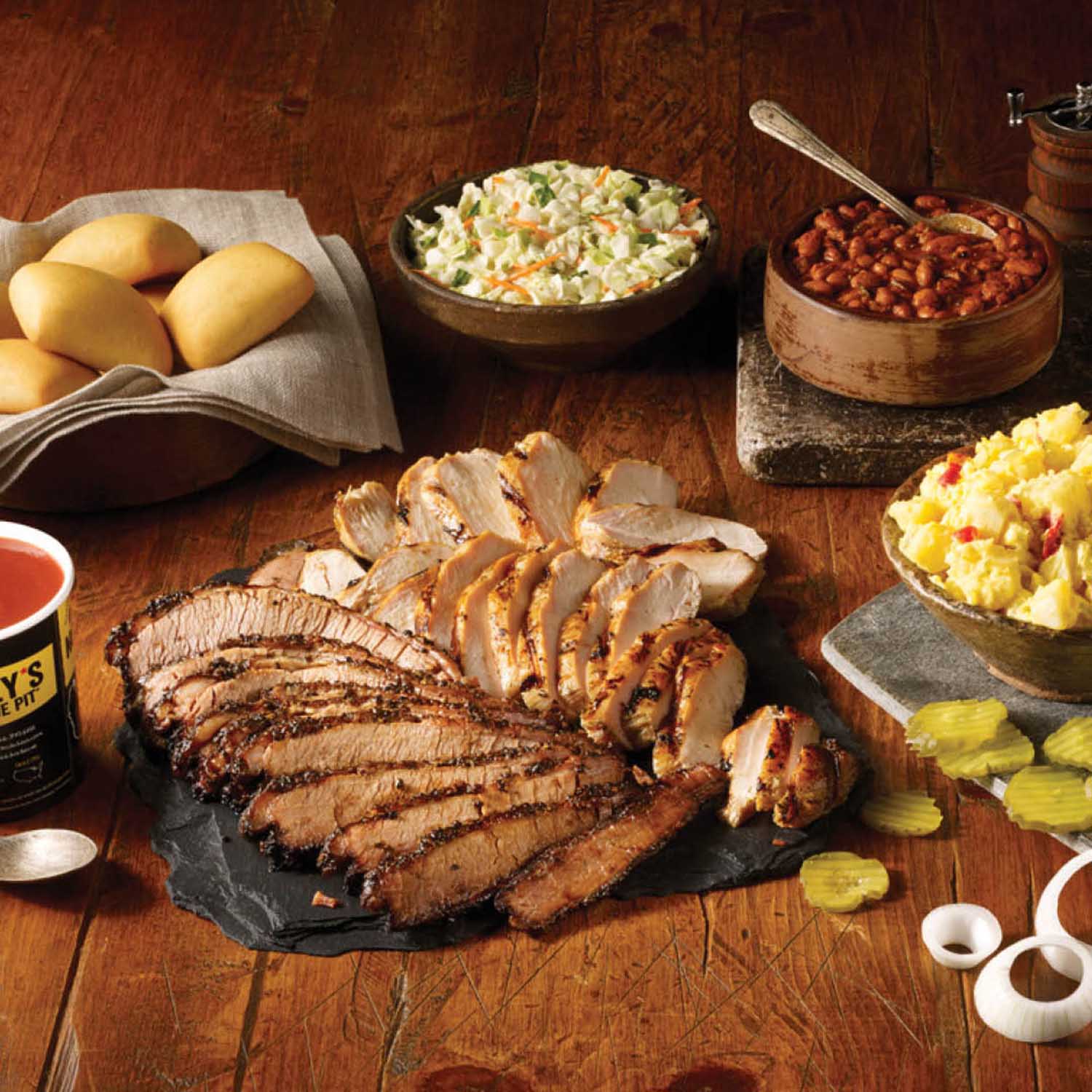