(Bakersfield, CA) The Dickey’s Barbecue in Bakersfield is saying thank you to those on the front line by offering 25% off to first responders in uniform .

All first responders in uniform including, police officers, firefighters, emergency response teams and medical professionals are encouraged to stop by the Dickey’s Bakersfield location on 3505 Coffee Road for 25% off their to-go meal.

“We want to show our appreciation to the brave men and women who are serving our community during this difficult time,” says Shana Braly Owner/Operator of the Dickey’s in Bakersfield.

The Bakersfield location is open from 11:00 a.m. to 7:00 p.m. every day and offers a variety of slow-smoked meats and wholesome sides available for pick-up, curbside to-go and delivery. The store’s phone number is (661) 218-8003 and can be found on the Dickey's Barbecue Pit Bakersfield Facebook page. 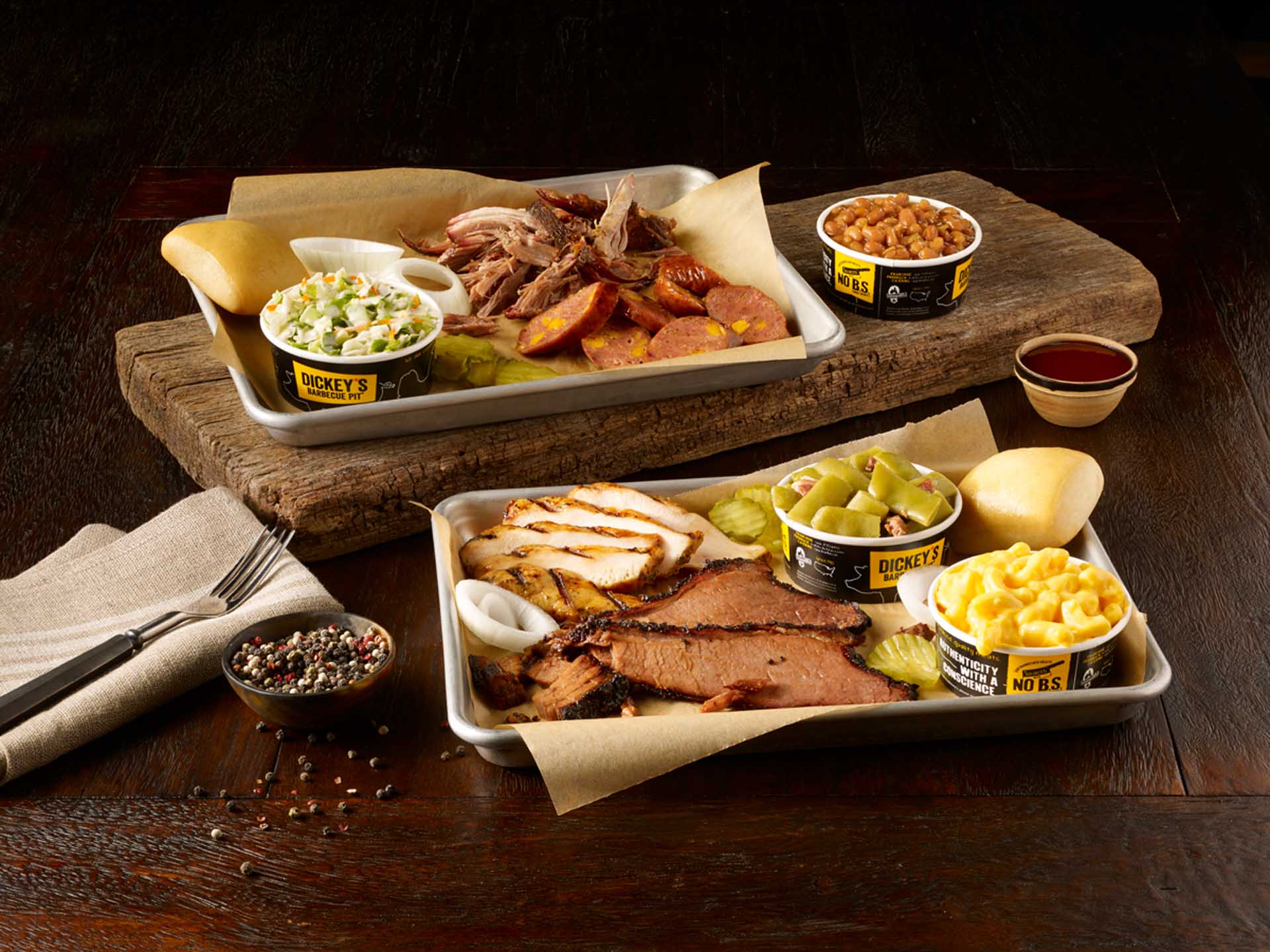