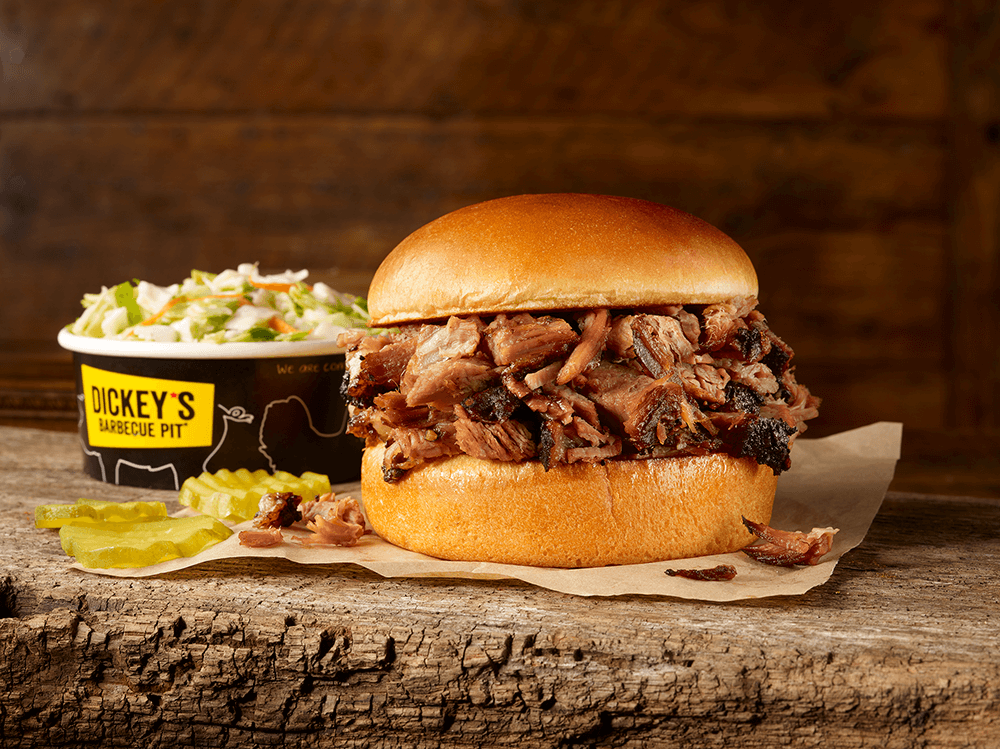 “We’ve been serving up authentic, Texas-style barbecue since 1941 and it’s an honor to know that we have fans all over the world who are as passionate about our barbecue as we are,” says Laura Rea Dickey, CEO of Dickey’s Barbecue Restaurants, Inc.

This marks the second year in a row the Dallas-based franchise has received this nomination for Best Fast Casual Restaurant. Nominees are chosen by an expert panel and the winners will be announced on Friday, April 10th. 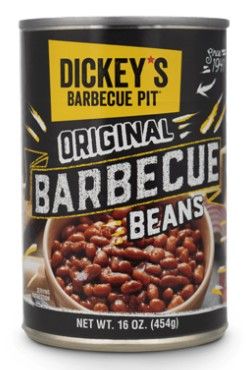 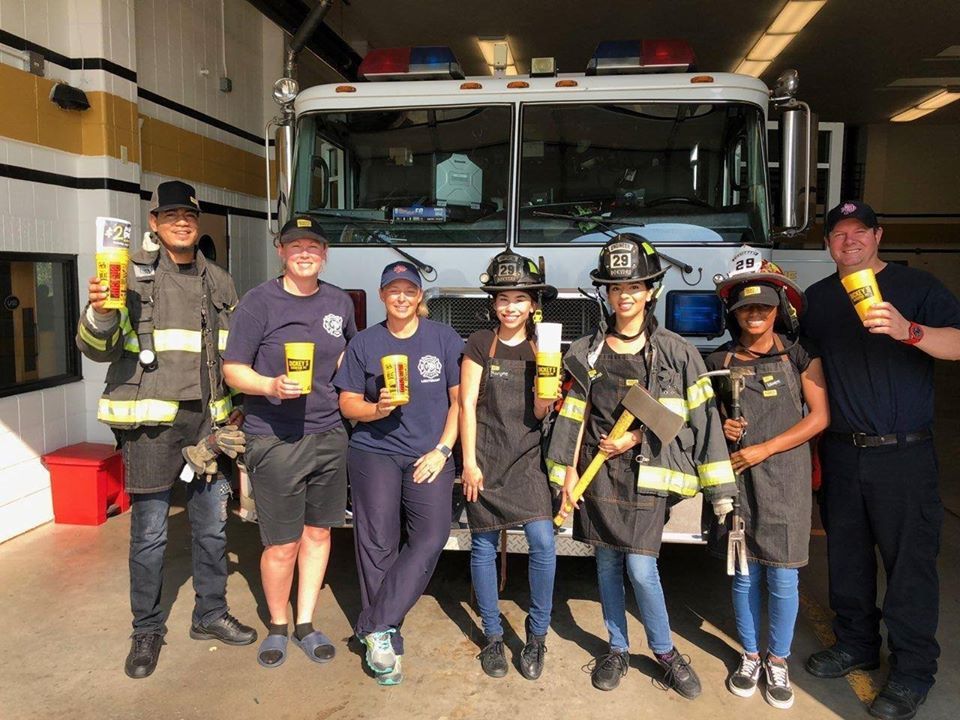 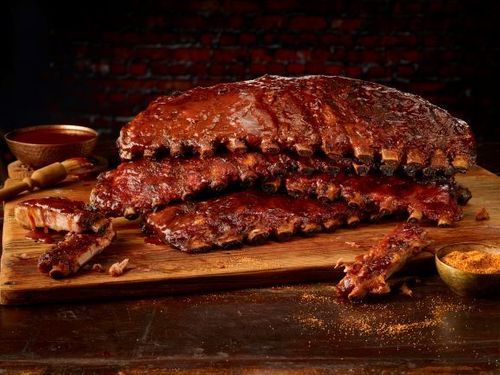