(Lahore, Pakistan) The Dallas-based franchise Dickey’s Barbecue Pit is expanding to Pakistan with their first location expected to open in Lahore later this year.

“Having had the opportunity to learn about the A.J. Corporation, sit and converse with Azam Bhatti, the founder, as well as visit Pakistan with our partner Mazhar Zaidi, our brand is in solid hands as we begin our journey in the Islamic Republic of Pakistan,” Jim Perkins, Vice President of International Development for Dickey’s Barbecue Pit.

Since opening their first overseas locations in Dubai and Abu Dhabi in 2018, this new deal now marks the 6th international location for the world’s largest barbecue concept.

The A.J. Corporation acquired full franchising rights for Pakistan that includes a total development of 20 stores spread out over the next 10 years and plans to offer a variety of menu items, delivery and catering options at their first location.

“We have a love for barbecue, because of its unique taste and we are excited to introduce Pakistan to Dickey’s Legit. Texas. Barbecue.,” says Azam Bhatti, founder of the A.J. Corporation. 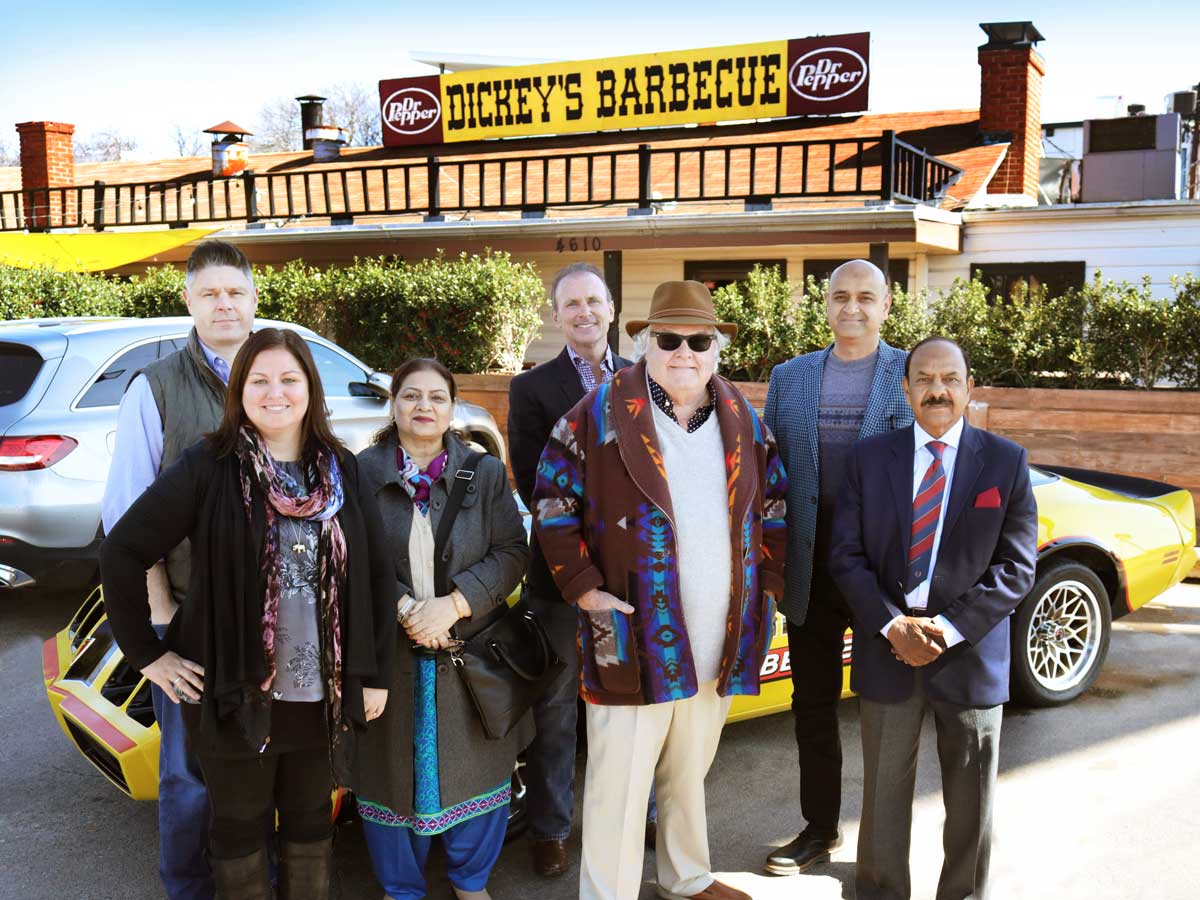