(Dallas, TX) On Wednesday, four Dickey’s locations in Dallas will raise funds for the family of fallen Pennsylvania State Trooper, Landon Weaver. Trooper Weaver was killed in the line of duty on December 30. The Altoona, Penn. Dickey's Barbecue Pit location is also hosting an in-store matching funds drive on Saturday, February 4, and is donating a portion of profits from the days’ sales as well.  Altoona is the hometown of the Weaver family.

Dickey’s Barbecue Restaurants, Inc. will match donations given in-store to the Weaver family and is donating ten percent of sales from those days’ sales as well. Supporters can donate in store or online.  Participating locations in the Dallas area will also offer $2 sandwiches all day Wednesday.

This fundraiser is the first in Dickey’s donation matching program, intended to increase impact for individual fallen officers’ families in their time of need. Wherever Dickey’s operates, the barbecue brand hopes to provide support for first responders. Barbecue, Boots & Badges, Dickey's charitable foundation, raises funds to purchase equipment and meet other needs for police officers and firefighters. The donation matching drive complements the general support efforts of the foundation by designating fundraising efforts for a specific fallen first responder's family.

“Dickey’s is proud to serve those who protect us,” says Laura Rea Dickey, CEO of Dickey’s Barbecue Restaurants, Inc. “We hope to provide support and relief to the Weaver family. While we wish tragedies like this never happen, we want to do what we can to help the Weavers and other families who may face these circumstances in the future.”

About Dickey’s Barbecue Restaurants, Inc.
Dickey’s Barbecue Restaurants, Inc., the nation’s largest barbecue chain was founded in 1941 by Travis Dickey with the goal of authentic, slow-smoked barbecue. All meats are still slow smoked on-site in each restaurant which is why at Dickey's, “We Speak Barbecue.” The Dallas-based family-run barbecue franchise offers a quality selection of signature meats, savory sides, tangy barbecue sauce and free kids’ meals every Sunday. The brand has expanded to 600 locations in 44 states. In 2016, Dickey’s won first place on Fast Casual’s “Top 100 Movers and Shakers” and ranked in the top ten of Franchise Times’ “Fast and Serious.” Dickey’s Barbecue Pit was recognized for the third year by Nation’s Restaurant News as a “Top 10 Growth Chain” and by Technomic as the “Fastest-growing restaurant chain in the country.” For more information, visit www.dickeys.com or for barbecue franchise opportunities call 866.340.6188. 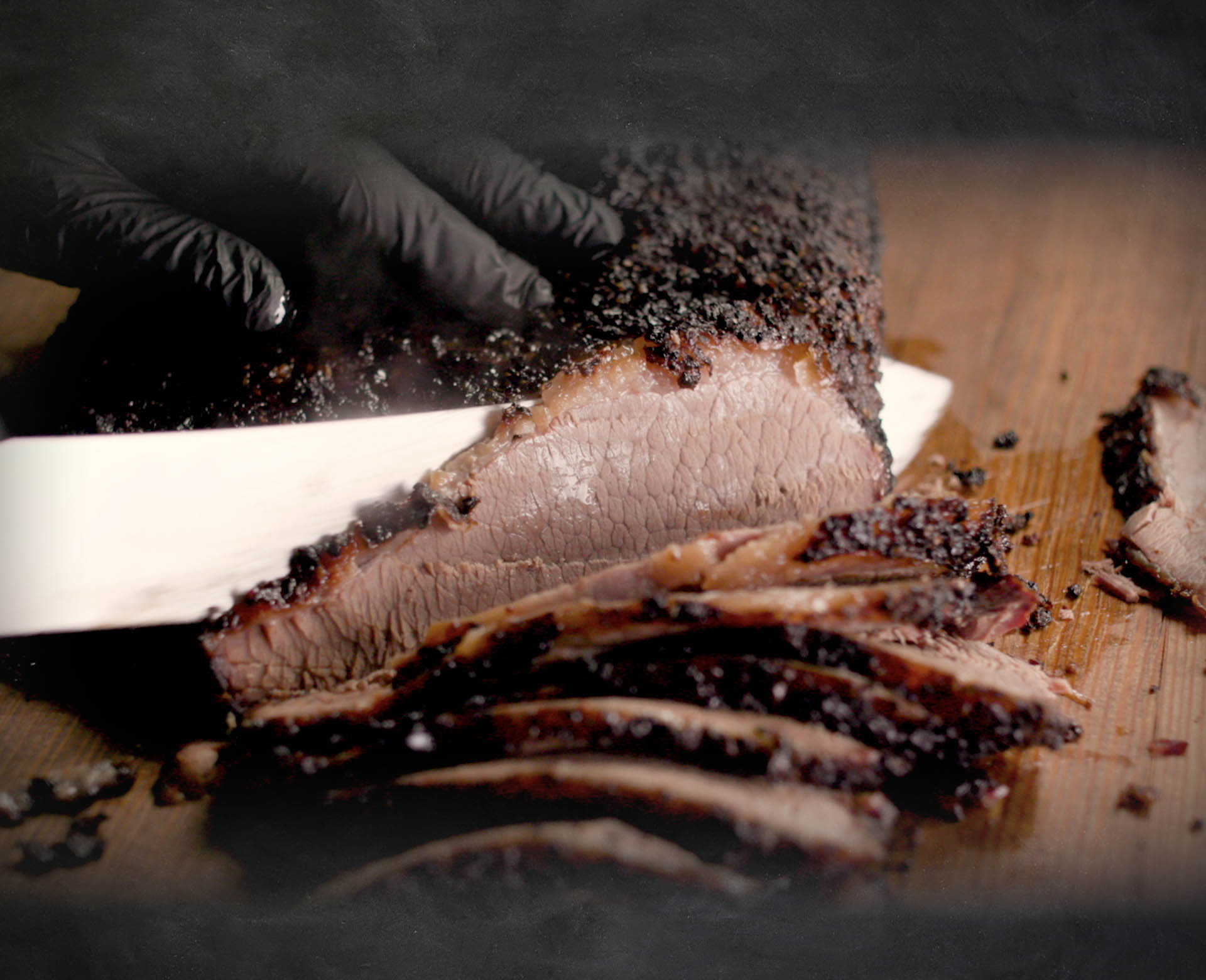