(Yuba City, CA) – On Saturday Jan.23, Dickey’s Barbecue Pit in Yuba City is celebrating their community with a variety of slow-smoked specials and giveaways.

Local 103.1 KKCY radio station will be live on air from 11 a.m. – 2 p.m. at Dickey’s guest appreciation event and fans stopping by the socially distant affair can spin to win a variety of door prizes such as spices, bottles of barbecue sauce and Party Packs valued at $125. In addition, on Saturday Dickey’s will offer their famous Pulled Pork Classic Sandwich at a limited-time bargain price of $2 from 11 a.m. to 2 p.m.

The Dickey’s Barbecue Pit restaurant at 871 Gray Ave. in Yuba City, CA is following a number of protocols to ensure the safety of guests by sanitizing all surfaces frequently, reinforcing mask requirements and implementing socially distant measures. The limited-time Saturday specials will also be available for to-go and curbside pick-up on the day of the event. “I am honored to serve the Yuba City community and with our Saturday event, I want to take the opportunity to invite folks in who haven’t had to opportunity to try us or re-invite folks who haven’t visited since we changed ownership,” said local Dickey’s Owner Operator Ulises Teyes.

About Dickey’s Barbecue Restaurants, Inc. Dickey's Barbecue Restaurants, Inc., the world’s largest barbecue concept, was founded in 1941 by Travis Dickey. For the past 79 years, Dickey’s Barbecue Pit has served millions of guests Legit. Texas. Barbecue.™ At Dickey’s, all of our barbecued meats are smoked on-site in a hickory wood burning pit. Dickey’s proudly believes there’s no shortcut to true barbecue, which is why they never say “bbq.” The Dallas-based, family-run barbecue franchise offers several slow-smoked meats and wholesome sides with “No B.S. (Bad Stuff)” included. The fast-casual concept has expanded worldwide with two international locations in the UAE and operates over 500 locations in 44 states. In 2016, Dickey’s placed first on Fast Casual’s “Top 100 Movers and Shakers” list and was named a “Top 500 Franchise” by Entrepreneur in 2018. Dickey's Barbecue Pit has also been recognized by Fox News, Franchise Times, The Wall Street Journal, QSR Magazine, Forbes Magazine and Nation’s Restaurant News. For more information, visit www.dickeys.com. 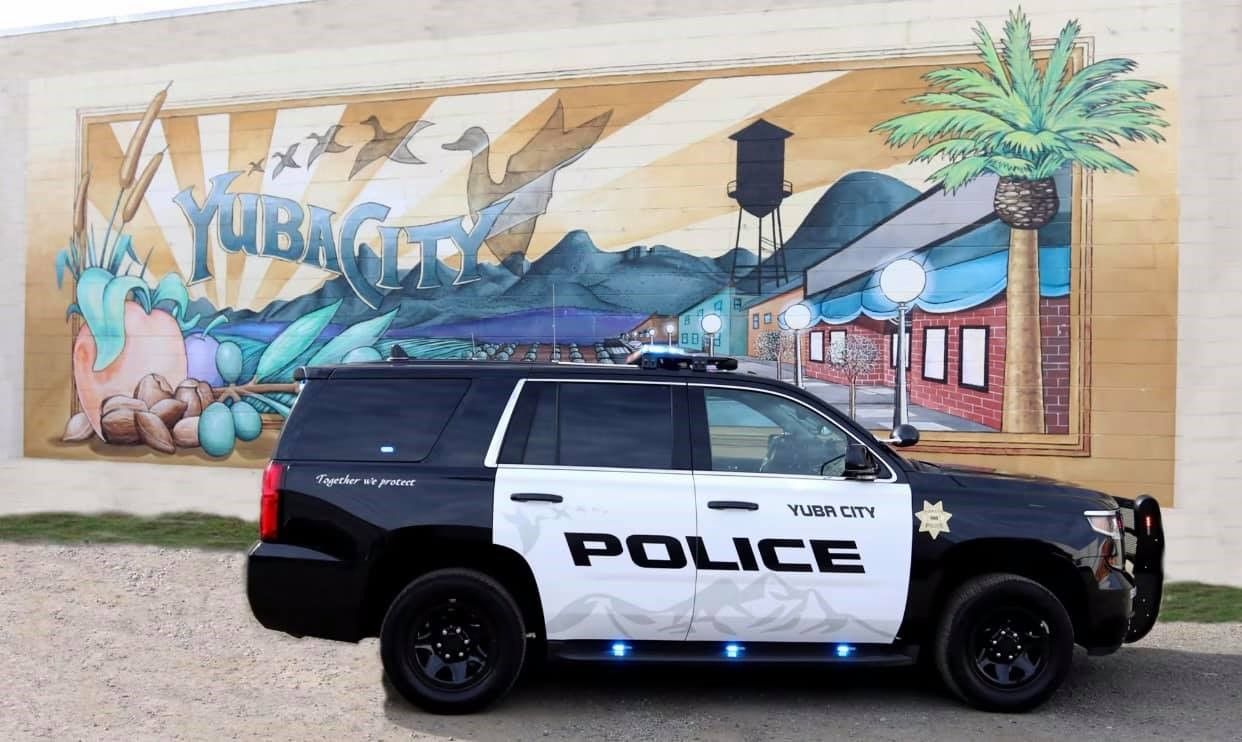