In June 2019, De Santis joined the Dickey’s team with the responsibility of overseeing all company technology platforms. At the beginning of the pandemic, De Santis led her IT team through a complete redesign of Dickey’s e-commerce site to optimize functionality for mobile users. The upgraded site features enhanced speed and performance, an elevated user experience with fewer clicks and an easier navigation to follow, all of which contributed to a 42% increase in Dickey’s digital sales and 122% increase in site traffic.

“To say Carissa is deserving of this promotion would be an understatement,” said Laura Rea Dickey, CEO of Dickey’s Barbecue Restaurants, Inc. “Under Carissa’s leadership, Dickey’s technology capabilities have grown tremendously, which has played a huge role in taking our brand to the next level. We are very proud to promote her for her dedicated work and the overall impact she’s made on our company.”

Over the past year and a half at Dickey’s, De Santis also revamped internal reporting and resource channels and integrated all third-party delivery partners into Chowly, a third-party delivery consolidation service, to streamline the online ordering system. The integration with Chowly resulted in a growth of off-promise sales of over 400%.

An industry veteran with more than 20 years of experience in both operations and technology, De Santis has coveted several recognitions for excellence in her field. In 2018, she served on the Technology Accelerator Award Winners Panel at the FSTEC Conference and in 2019, De Santis was named a rising star on Hospitality Technology’s Top Women in Restaurant Technology list. Additionally, Emerging.com named her as one of 2019’s Top 50 Women Innovators in the Restaurant Industry and most recently, De Santis was nominated for the Dallas CIO of the Year ORBIE Award.

“I am very honored and excited to take on this new role at Dickey’s,” De Santis said. “Our IT team has been challenged with many new developments since I began working here, and we’ve consistently risen to the occasion. With the help of cutting-edge technology, I can’t wait to watch our brand scale new heights.” 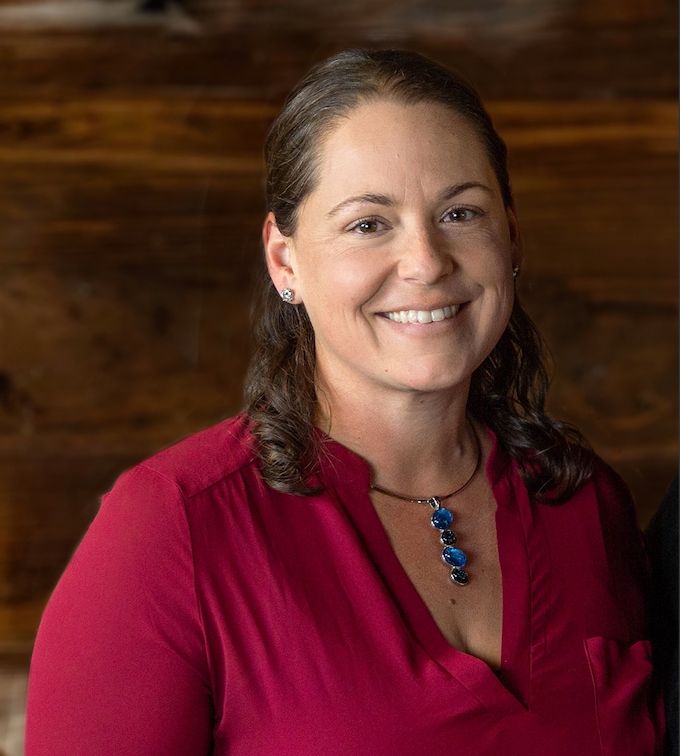