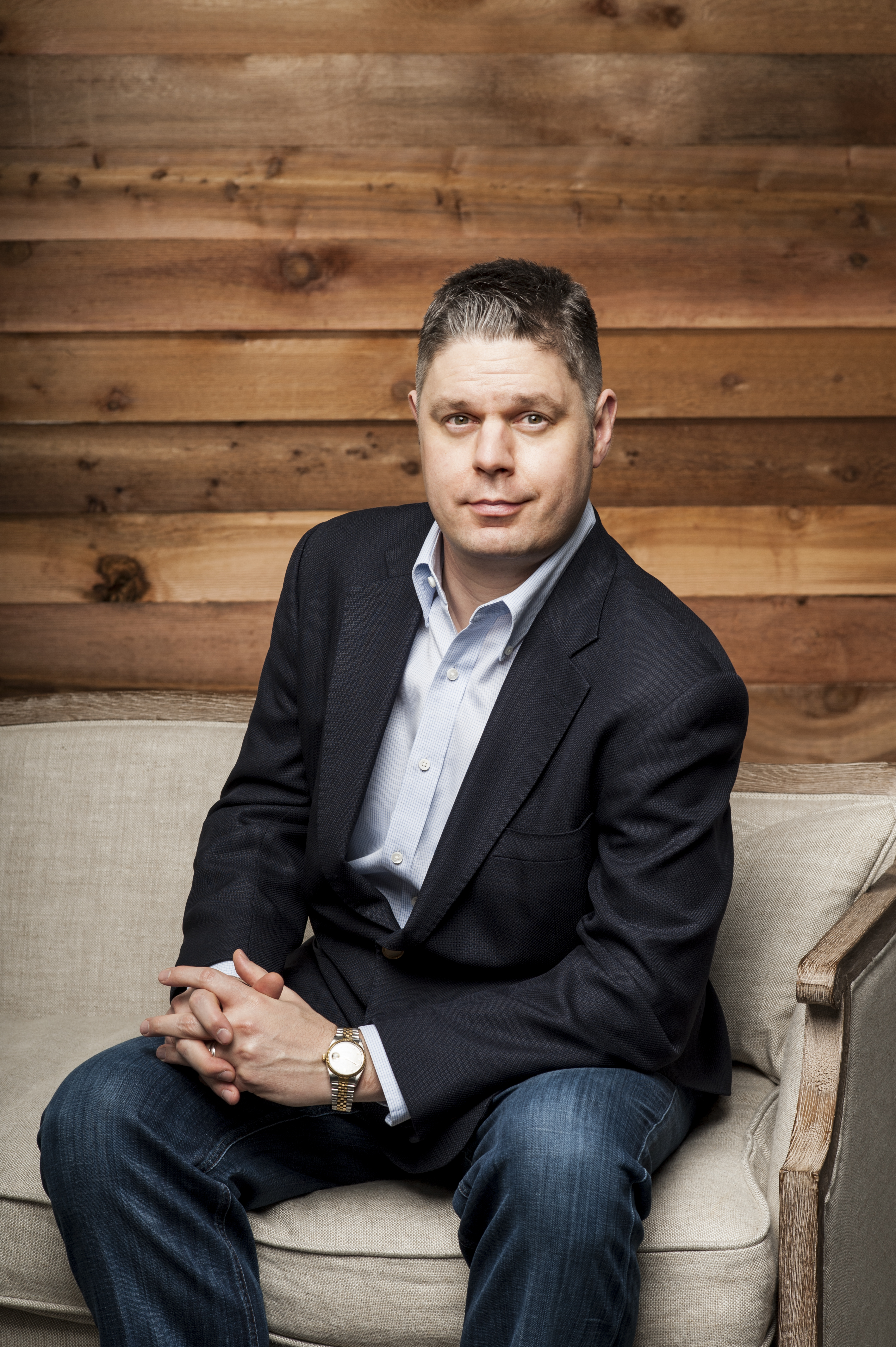 In preparation for domestic and international expansion, Dickey’s appoints new President and CEOs

(Dallas, TX) Dickey’s Barbecue Pit announces the formation of Dickey’s Capital Group and reorganization of leadership positions in order to more effectively meet the demands of rapid growth. The newly-formed Dickey’s Capital Group, Inc. is the parent company of all business entities under the Dickey’s name. With the new organizational structure, these entities will be better equipped for expansion. The barbecue franchise opens approximately 12 stores a month and is preparing to open in their 45th state, with plans to expand internationally in 2017.

“The Dickey’s brand has seen tremendous growth throughout the past several years.  We look forward to continued expansion of Dickey’s locations and product and service offerings nationwide and abroad,” says Roland Dickey, Jr. “With great growth comes change and I look forward to partnering with Laura Rea Dickey and Renee Roozen to continue evolving the brand while staying true to our Texas barbecue heritage.”

Laura Rea Dickey has taken over as CEO of Dickey’s Barbecue Restaurants, Inc. She previously served as the Chief Information Officer for eight years, during which time she established Dickey’s as a recognized technology leader in the restaurant industry through the development of proprietary big data and enterprise management systems

“The growth Dickey’s has seen over the past years is something that I am extremely proud to be a part of,” says Laura Rea Dickey, CEO of Dickey’s Barbecue Restaurants, Inc. “With our amazing Owner/Operators and the DBRI team, the Dickey’s brand has much more room for growth in the future.”

Renee Roozen has been promoted to President of Dickey’s Barbecue Restaurants, Inc. Roozen joined the company in 2015 and excelled in her previous role as Vice President of Operations. She was drawn to Dickey’s by the family culture and long traditions of quality and great food.

“I am proud and honored to embark on this new adventure as President of Dickey’s Barbecue Restaurants, Inc.,” says Roozen. “In my time at Dickey’s, I have learned how crucial relationships with our Owner/Operators are, and I look forward to developing a great partnership with them as we move forward to the next stage of Dickey’s.”

Dickey’s is the nation’s largest barbecue chain and ranked first on Fast Casual’s 2016 Top 100 Movers & Shakers list for its impressive growth rate and leadership in technology. The brand has been named “Fastest Growing Restaurant Chain” by Technomic in 2013, as well as “Top 5 Growth Brand” by Nation’s Restaurant News and “Best Franchise Deal” by QSR Magazine in 2012.

About Dickey’s Barbecue Restaurants, Inc.
Dickey’s Barbecue Restaurants, Inc., the nation’s largest barbecue chain, was founded in 1941 by Travis Dickey with the goal of authentic slow-smoked barbecue. Today, all meats are still slow smoked on-site in each restaurant living up to the company tagline, “We Speak Barbecue.” The Dallas-based family-run barbecue franchise offers a quality selection of signature meats, savory sides, tangy barbecue sauce and free kids’ meals every Sunday. The fast casual concept has expanded to nearly 600 locations in 44 states. In 2016 Dickey’s won first place on Fast Casual’s “Top 100 Movers and Shakers” and ranked in the top ten of Franchise Times’ “Fast and Serious.” Dickey’s Barbecue Pit was recognized for the third year by Nation’s Restaurant News as a “Top 10 Growth Chain” and by Technomic as the “Fastest-growing restaurant chain in the country.” For more information, visit www.dickeys.com or for barbecue franchise opportunities call 866.340.6188. 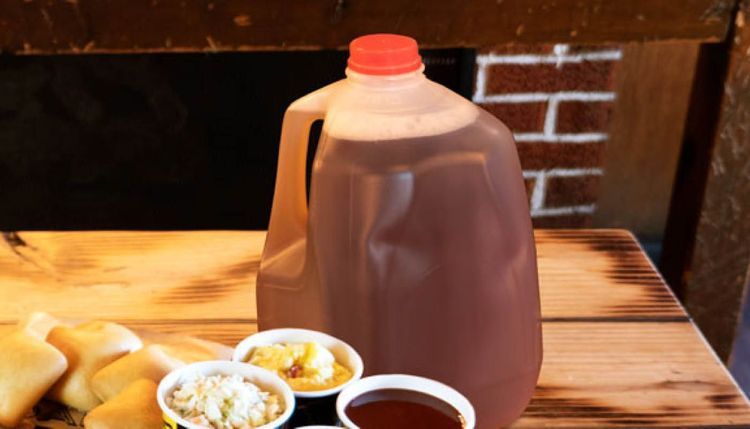 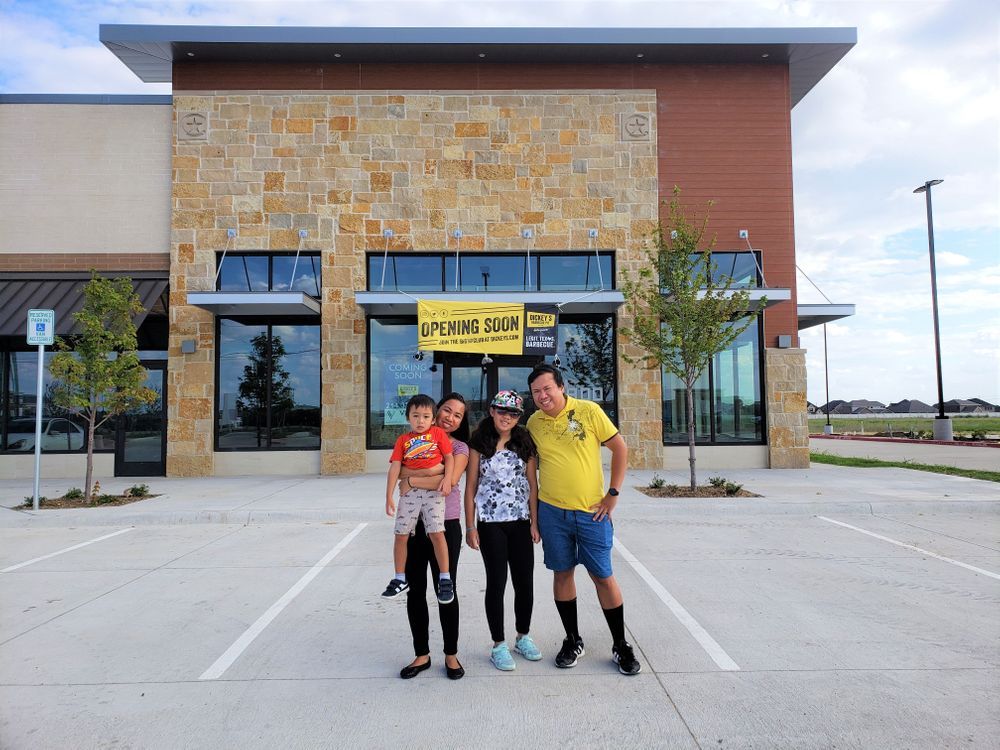