(Las Vegas, NV) Dickey’s Barbecue Pit has executed a new development agreement for eight stores, with six to open in Nevada and two in Southern California. Originally from Montana, Owner/Operator Doug Dubin intends his investment to be a family business. His family has three generations of restaurant experience, and the fact that Dickey’s is still owned and operated by its founding family was a clear selling point as Dubin looked for franchise concepts.

About Dickey’s Barbecue Restaurants, Inc.
Dickey’s Barbecue Restaurants, Inc., the nation’s largest barbecue chain was founded in 1941 by Travis Dickey with the goal of authentic slow smoked barbecue. Today, all meats are still slow smoked on-site in each restaurant living up to the company tagline, “We Speak Barbecue.” The Dallas-based family-run barbecue franchise offers a quality selection of signature meats, home style sides, tangy barbecue sauce and free kids’ meals every Sunday. The fast-casual concept has expanded to over 530 locations in 43 states. Dickey’s was recognized for the third year by Nation’s Restaurant News as a “Top 10 Growth Chain” and by Technomic as the “Fastest-growing restaurant chain in the country.” For more information, visit www.dickeys.com or for barbecue franchise opportunities call 866.340.6188. 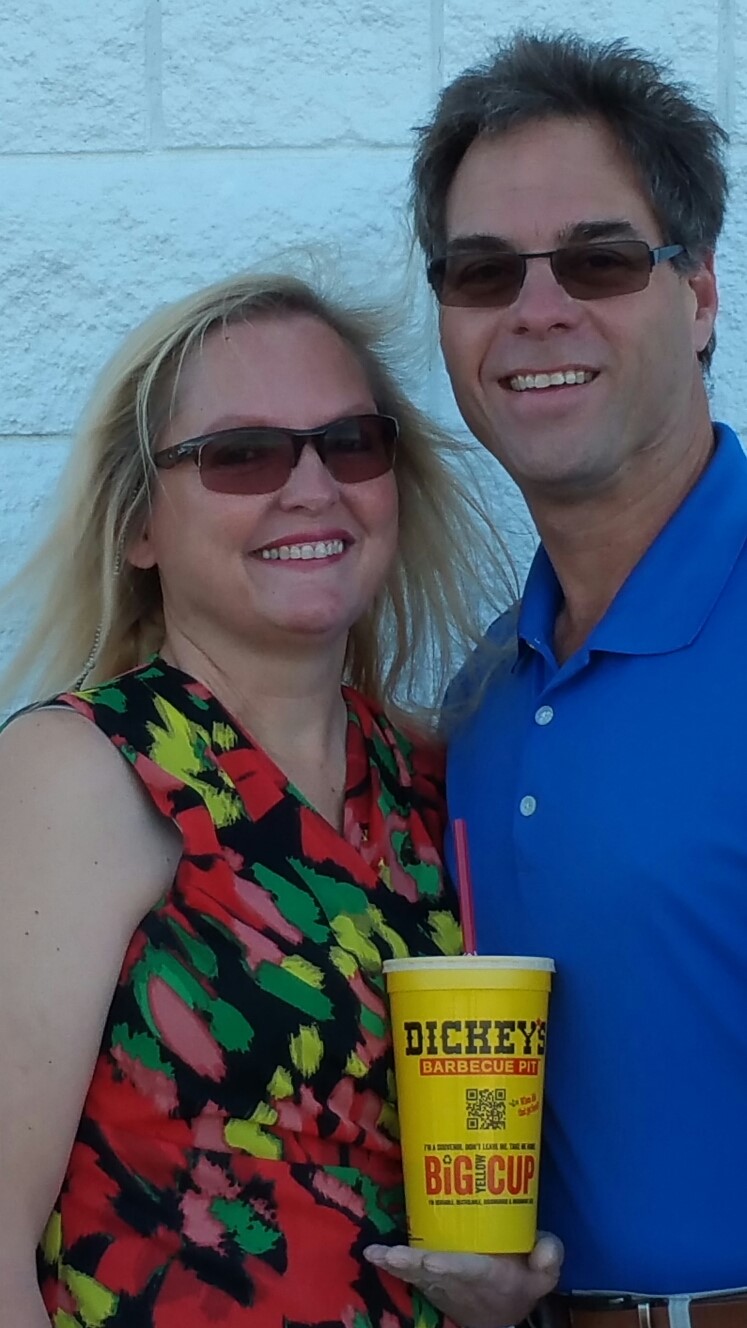