(Dallas, TX) –Dickey’s Barbecue Pit is launching Frank & Beans Tacos in the month of October, catering to those of us who live on a diet of never-ending tacos as well as those who are looking for a new take on classic flavors. For the entire month of October, Dickey’s will be changing the taco game again with its newest Frank & Beans Taco. The new taco is the barbecue brand’s newest limited time offer, following several months of pioneering new flavor combinations wrapped in a corn or flour tortilla.

The Frank & Beans Taco will feature Jalapeño Cheddar Kielbasa with Barbecue Beans, wrapped in a flour tortilla and served with a side of taco sauce.

The promotion begins October 1, and will last throughout the month. The tacos can be added on to any order in-store, online or as a catering. Guests are able to order two tacos for $3 or three tacos with one side and a Big Yellow Cup for $8.50. 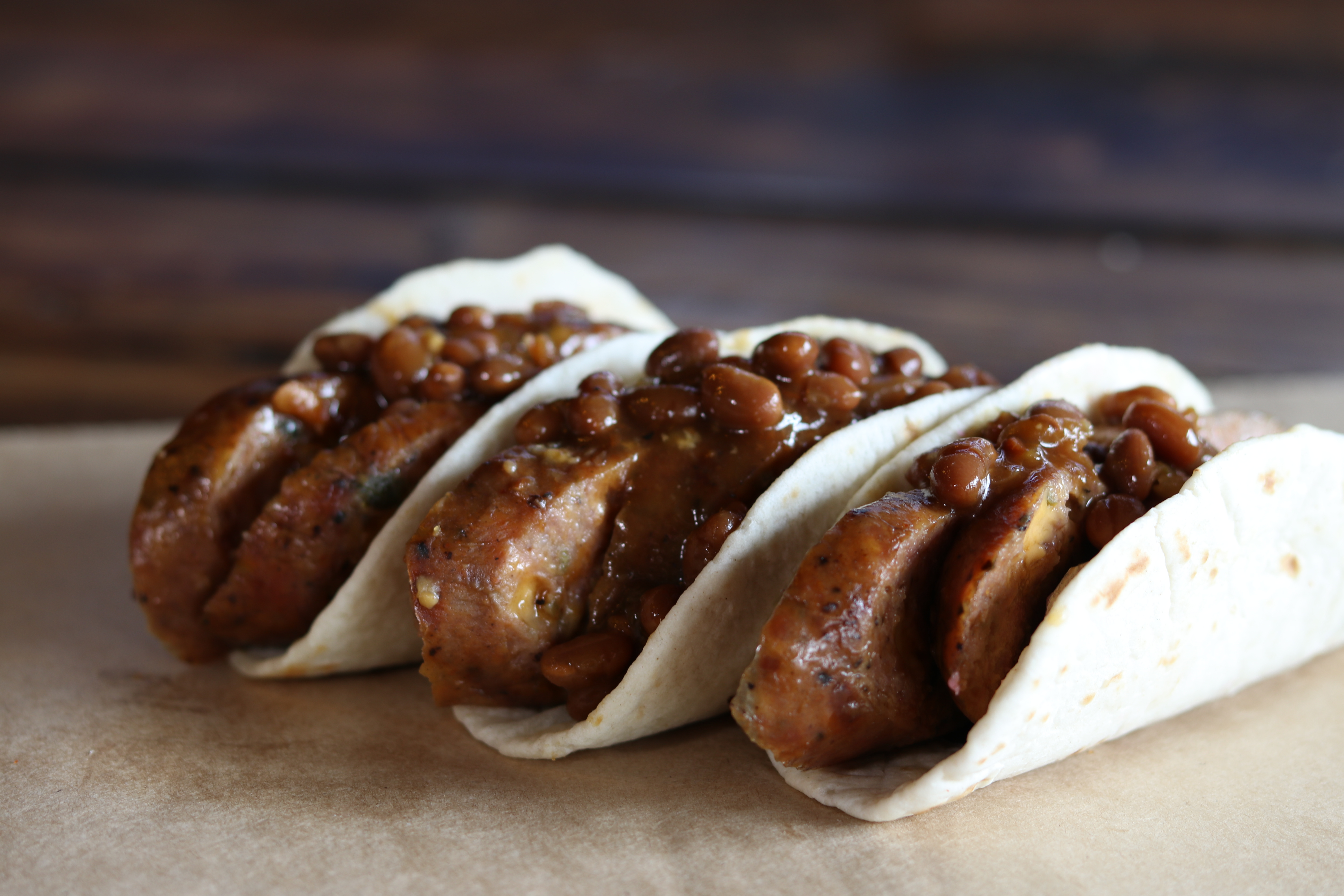