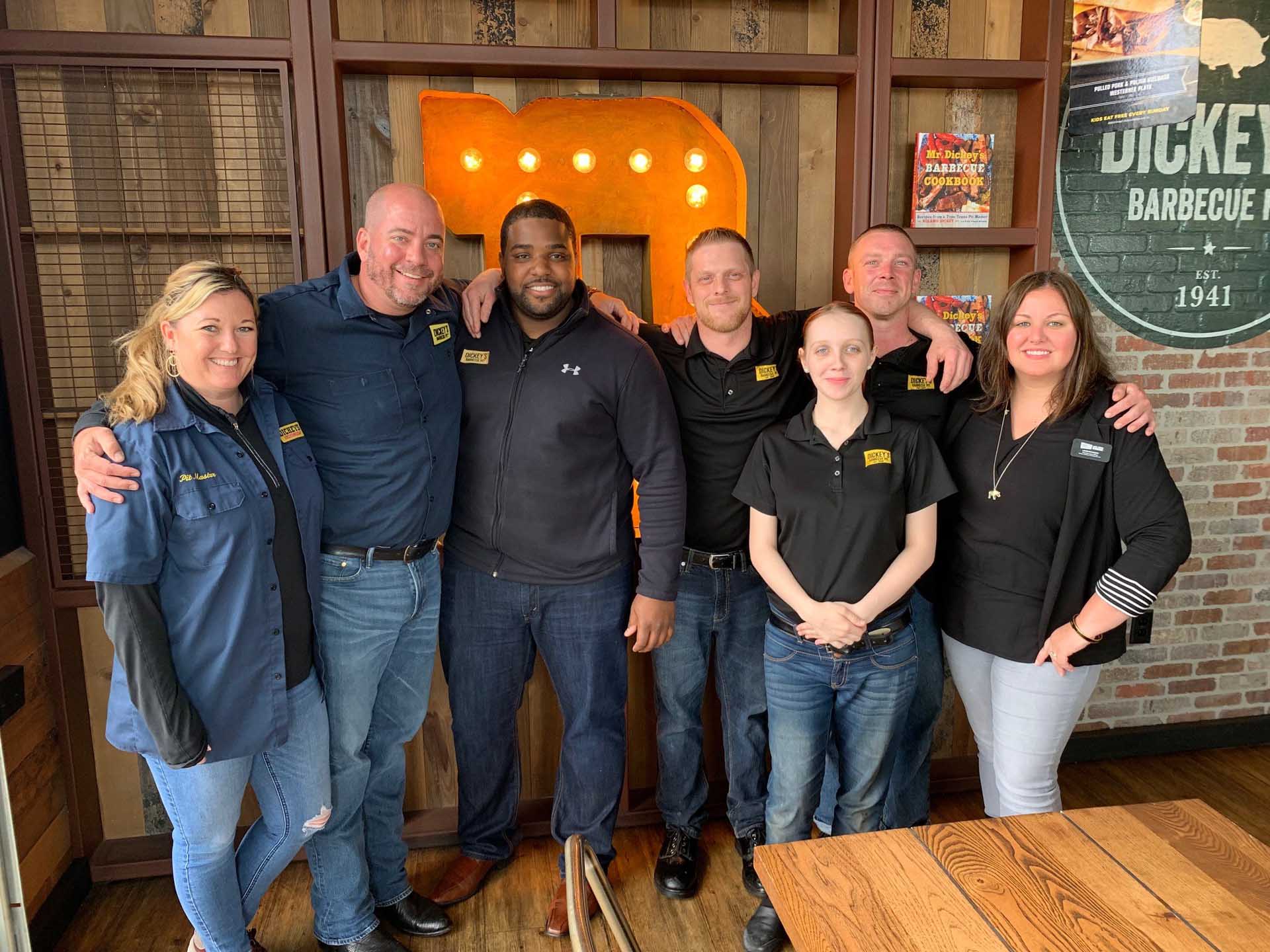 (Dallas, TX) The world’s largest barbecue franchise is encouraging new beginnings for restaurant-curious entrepreneurs looking to expand their business opportunities in the new decade. First-time Dickey’s franchisees will receive a discount on their royalty fees during their first six months if they sign for a new store anytime during the month of January.

“2019 was an unprecedented year for us and there really is no better time to join the Dickey’s family,” says Laura Rea Dickey, CEO of Dickey’s Barbecue Restaurants, Inc. “As we enter our 79th year in operations, I look forward to advancing our proprietary back-of-house tech and exciting new menu developments.”

In 1994, the Dallas-based Dickey’s Barbecue Pit began franchising and offering veterans a 25% discount off their initial franchise fee. In that time Dickey’s grew to become the world’s largest barbecue franchise and in 2019 was recognized as the Global Franchise Award Winner in the Food and Beverage Category. Other notable honors include being named to Fast Casual’s Top 100 Movers and Shakers list consecutively the past three years and voted #2 on USA Today’s Best Fast Casual Restaurants Reader’s Choice List.

“As a family-owned franchisor, we always look for someone who shares our values and passions, because together we’re not just building a business, we’re building a legacy,” says Roland Dickey, Jr. CEO of Dickey’s Capital Group. “If you’re a first-time franchisee, then you’ll want to partner with an established brand that has a deep history of industry experience and resources to help you navigate the new waters of being a business owner.”

Dickey’s Barbecue Restaurants, Inc., the nation’s largest barbecue chain, was founded in 1941 by Travis Dickey. For the past 78 years, Dickey’s Barbecue Pit locations across the nation have served guests Legit. Texas. Barbecue.™ At Dickey’s, all our barbecued meats are smoked on-site in a hickory wood burning pit for up to 14 hours. The Dallas-based family-run barbecue franchise offers several slow-smoked meats and wholesome sides with 'No B.S. (Bad Stuff)' included. The fast-casual concept has expanded worldwide with 2 international locations in the UAE and operates over 500 locations in 44 states. In 2016, Dickey’s won first place on Fast Casual’s “Top 100 Movers and Shakers” list and was named a Top 500 Franchise by Entrepreneur in 2018. Dickey's Barbecue Pit has also been recognized by Franchise Times, The Wall Street Journal, QSR Magazine, Forbes Magazine and Nation’s Restaurant News. For more information, visit www.dickeys.com.