Dickey’s Fires Up the Pit in Buford, GA

The new location will offer guests $2 Pulled Pork Sandwiches on Tuesday, December 19 from 11 a.m. to 2 p.m., limit two per guest.

“To our core Dickey’s Barbecue Pit is truly a family owned business and has been since we first opened our doors in 1941,” says Laura Rea Dickey, CEO of Dickey’s Barbecue Restaurants, Inc. “We are proud to have franchisees such as Shannon and Asia as a part of our ever-growing Dickey’s family.” 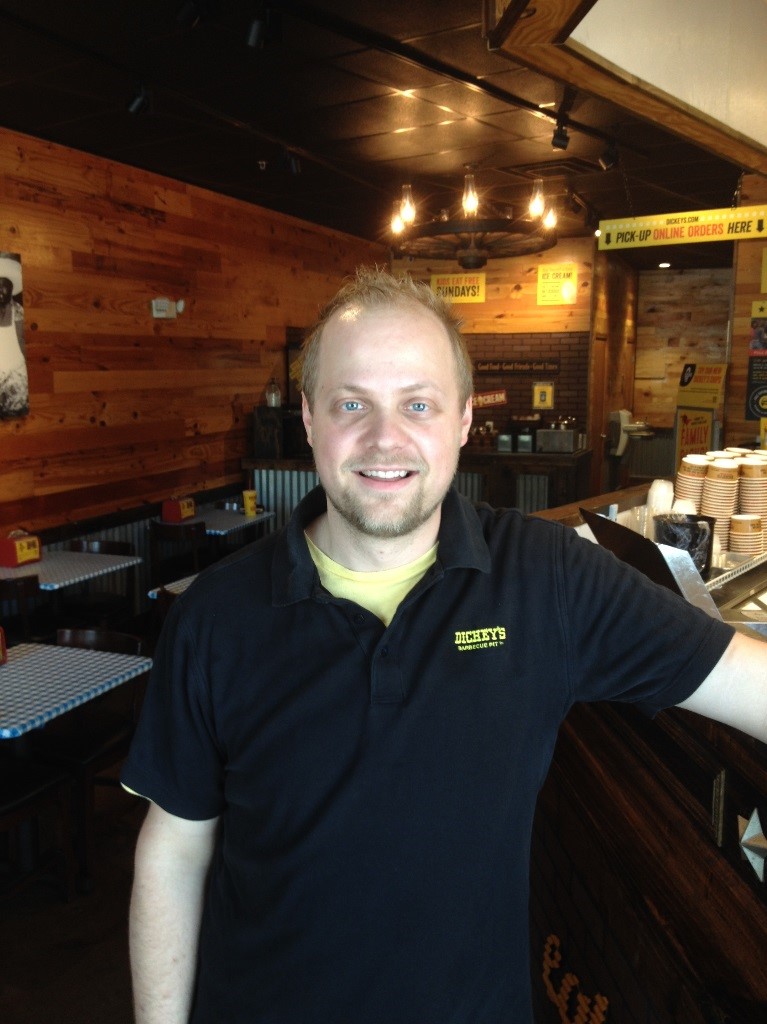