McEnery, an owner of several food and fuel locations in the Chicago suburbs, knew Dickey’s low and slow, Texas-style barbecue would be a great fit for his newest location in Joliet. “I’m excited to bring Dickey’s barbecue to the employees in the area, as well as others traveling along the highway,” said McEnery. “Everyone needs food and fuel, and I knew Dickey’s Barbecue Pit would be the perfect fit because of its authenticity and convenience.”

“We are excited to welcome Leonard McEnery to our Dickey’s family,” says Laura Rea Dickey, CEO of Dickey’s Barbecue Restaurants, Inc. “At Dickey’s we are proud to have experienced franchisees such as McEnery in our family bringing authentic, Texas-style barbecue to the Joliet community.” 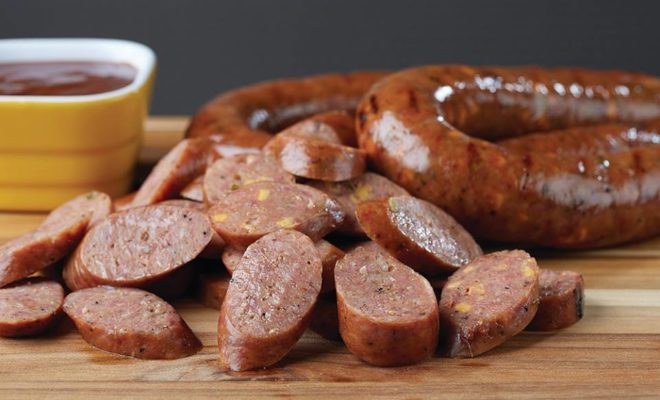