As the only female on the elected body of decision makers, Young shares insights and experiences from her council role

(Dallas, TX) The restaurant operations field tends to be a boys’ club often times, but Dickey’s Barbecue Pit Owner / Operator Gina Young defies gender stereotypes as the only female in an elected position. NFAAC, or National Franchisee Advertising Advisory Council, is Dickey’s elected council of six Owner/Operators who make system-wide decisions on everything from advertising strategy to limited time offers.

Young started her barbecue career in 2012, when she opened her first Dickey’s Barbecue Pit in Olympia, Washington. Previously a stay-at-home mom with no restaurant experience, Young benefitted from the extensive training support from day one. She hired her brother Rob Williams, a volunteer fire fighter, to be her general manager, and now has a very successful store.

In 2015 Young was nominated for the position in NFAAC. Her region consists of every store on the West Coast, and every Owner/Operator casts a vote. She was elected by a landslide and began the position in September. “I feel right at home here, and it is empowering to know I am the only female on the board,” Young says. “I appreciate this opportunity to interact closely with the brand and help make decisions that impact the whole company, while representing fellow Owner/Operators.”

As a NFAAC representative, Young’s responsibilities include championing the brand while advocating for the Owner/Operators whom she represents. The council works on cost and profit measures, menu changes and other brand initiatives. The biggest moment for Young, however, was the launch of the new generation prototype store in late 2015. Launched a month after she took the position, Young was able to travel to Dallas and get a personal tour of the new concept from CEO, Roland Dickey, Jr.

“Dickey’s relies heavily on NFAAC to represent the interests of our Owner/Operators and they are key in the brand’s decision making process,” says Roland Dickey, Jr. “Gina has been a huge asset to the NFAAC council, and we look forward to her knowledge and expertise continuing to impact the brand and overall success of our Owner/Operators.”

About Dickey’s Barbecue Restaurants, Inc.
Dickey’s Barbecue Restaurants, Inc., the nation’s largest barbecue chain was founded in 1941 by Travis Dickey with the goal of authentic slow smoked barbecue. Today, all meats are still slow smoked on-site in each restaurant living up to the company tagline, “We Speak Barbecue.” The Dallas-based family-run barbecue franchise offers a quality selection of signature meats, home style sides, tangy barbecue sauce and free kids’ meals every Sunday. The fast-casual concept has expanded to over 530 locations in 43 states. Dickey’s was recognized for the third year by Nation’s Restaurant News as a “Top 10 Growth Chain” and by Technomic as the “Fastest-growing restaurant chain in the country.” For more information, visit www.dickeys.com or for barbecue franchise opportunities call 866.340.6188. 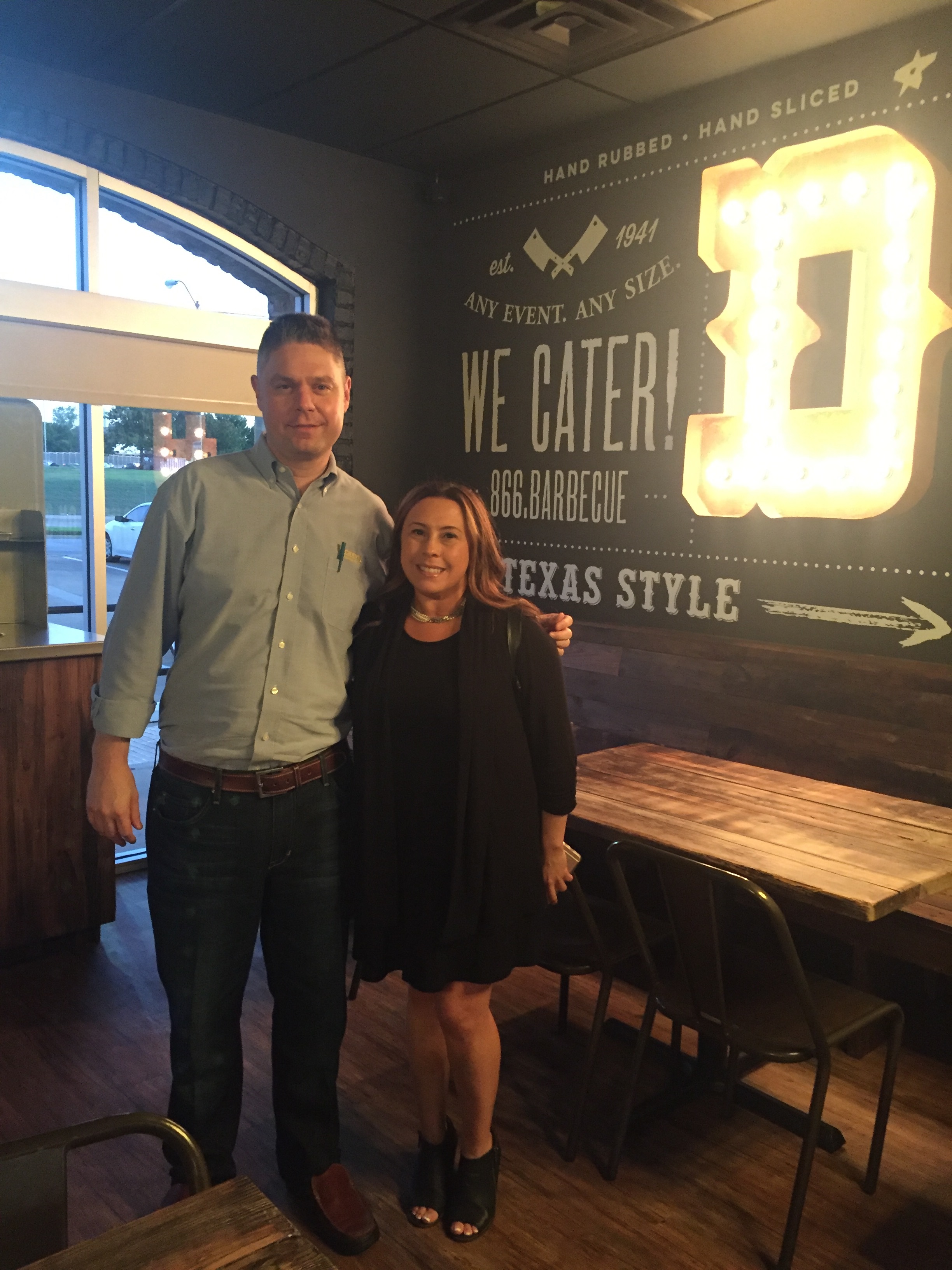