Dickey’s Barbecue Pit is a 75-year-old, family owned and operated business with locations in 44 states. “At Dickey’s, we take the family to family to family approach,” says Dickey’s CEO Laura Rea Dickey. “The Dickey family partners with other entrepreneurial families to serve barbecue to families across the nation. We appreciate our hard working Owner/Operators and their families who make that possible every day.”

A native of Hawaii, Danny Mabalot, Jr. has partnered with Dickey’s to open the new Oahu location within the next year. Mabalot got his start in the franchise business with four Subway locations owned by his family, which were opened by his father. Ten years ago he took over the business and is now expanding the family portfolio with Dickey’s. “We hope to continue the family business with Dickey’s and pass it down to the next generation just like my father did for my brother and me,” Mabalot says. “When I researched other franchise concepts, Dickey’s stuck out as better and different. I look forward to serving delicious barbecue to my community in Oahu.”

At Dickey’s, all meats are smoked onsite daily for 12-14 hours using real hickory wood combined with passion for the art of barbecue.

To learn more about franchising opportunities, call 866-340-6188 or visit www.dickeys.com/franchise. 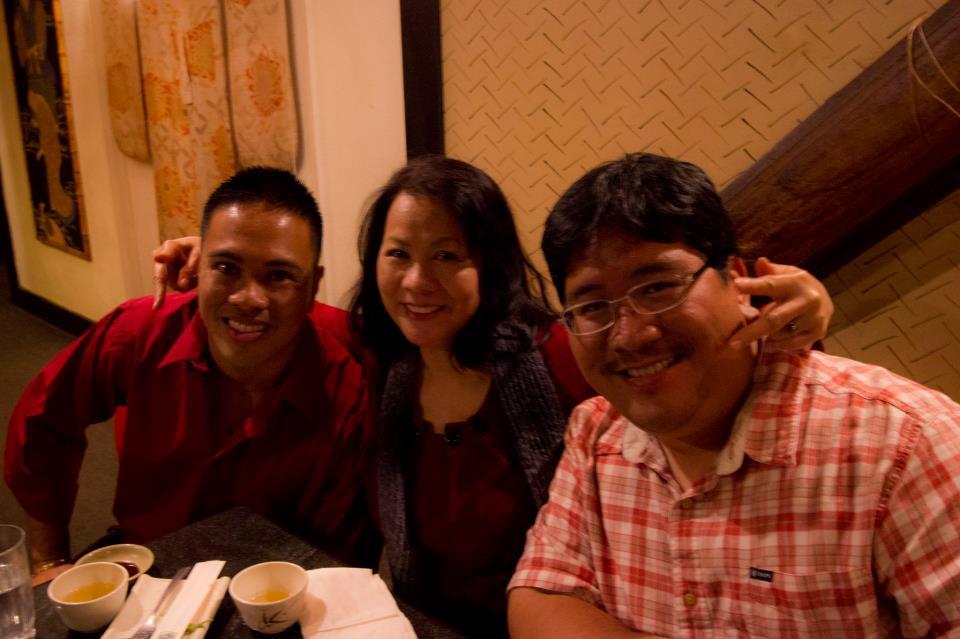