Three new locations are slated to open beginning in Spring 2017

Born and raised in Texas, Pelfrey knows a thing or two about the art of great barbecue and after moving to Washington he wanted to share his passion with his new community. Pelfrey grew up eating Dickey’s slow-smoked barbecue and when researching franchising opportunities Dickey’s felt like home to him. Pelfrey has already opened two locations in Richland and Kennewick and plans to open his next four beginning in Spring 2017.

“After moving to Washington I realized that not only was lacking Dickey’s delicious barbecue in my life, but so were the people in my community,” says Pelfrey. “I am excited to open my next four locations in Washington and continue serving my community Dickey’s barbecue.”

About Dickey’s Barbecue Pit
Dickey’s Barbecue Restaurants, Inc., the nation’s largest barbecue chain was founded in 1941 by Travis Dickey with the goal of authentic slow-smoked barbecue. Today, all meats are still slow smoked on-site in each restaurant living up to the company tagline, “We Speak Barbecue.” The Dallas-based family-run barbecue franchise offers a quality selection of signature meats, savory sides, tangy barbecue sauce and free kids’ meals every Sunday. The fast-casual concept has expanded to more than 600 locations in 44 states. In 2016, Dickey’s won first place on Fast Casual’s “Top 100 Movers and Shakers” and ranked in the top ten of Franchise Times’ “Fast and Serious.” Dickey’s Barbecue Pit was recognized for the third year by Nation’s Restaurant News as a “Top 10 Growth Chain” and by Technomic as the “Fastest-growing restaurant chain in the country.” For more information, visit www.dickeys.com or for barbecue franchise opportunities call 866.340.6188. 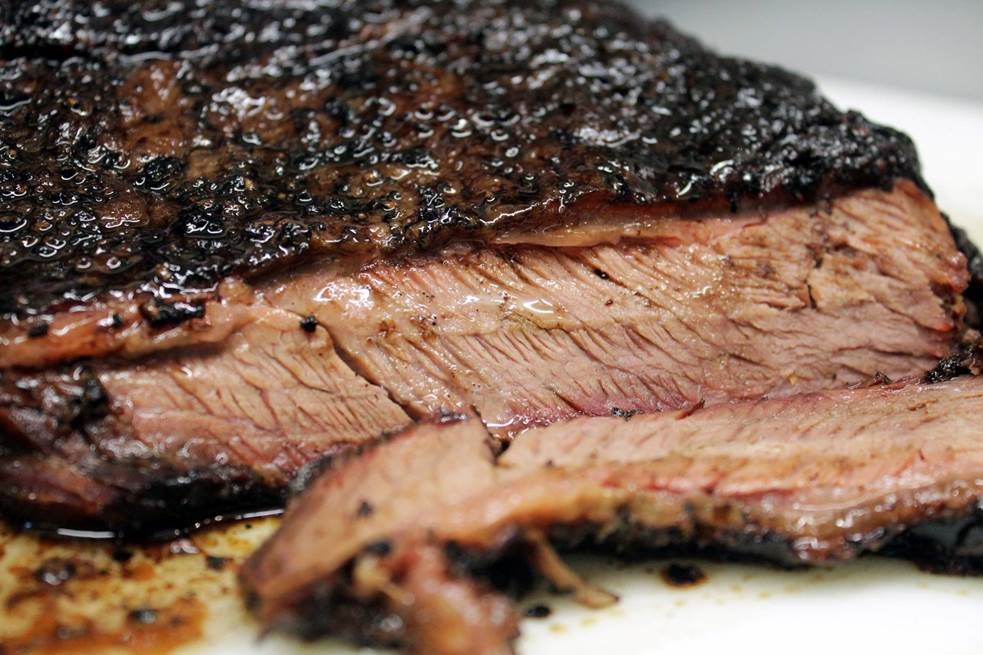