Kaufman’s newly signed development agreement of two Dickey’s locations will be carried out with the first location opening in May 2017 at the Washtenaw Commons Retail Center. Kaufman’s second location will open in the heart of downtown Ann Arbor on the University of Michigan Campus.

Born and raised in Ann Arbor, Kaufman grew up visiting family in Texas where he fell in love with Texas-style barbecue, and Dickey’s in particular. “I grew up eating Dickey’s and I am excited to bring the residents of Ann Arbor their own little bit of Texas-style barbecue,” says Kaufman. “I am most looking forward to opening our campus location to win the hearts of the students of the University of Michigan.”

Kaufman enters into his new venture with Dickey’s Barbecue Pit with his wife, Rebecca and they look forward to opening more stores in the future.

To learn more about franchising opportunities, call 866-340-6188 or visit www.dickeys.com/franchise. 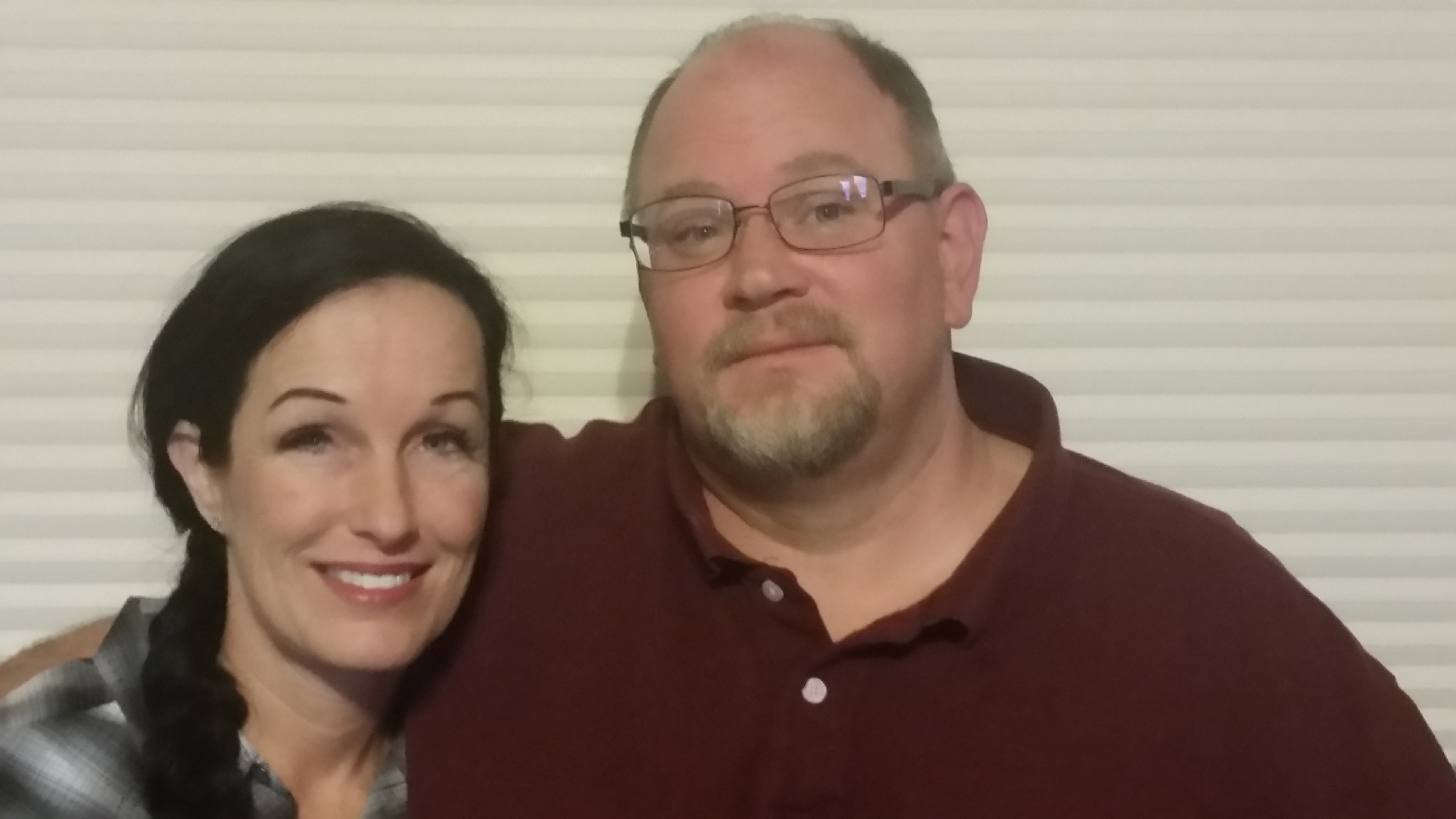