(Dallas, TX) For the past five years, Trinity Hall has been Dickey’s expert in all things related to building a franchise. She has managed all aspects in the franchising process from equipment to design to construction, and now oversees the development department which includes all those components, in addition to franchise sales and financing. She has opened over 400 stores during her tenure at Dickey’s and has led design and construction initiatives including the recently redesigned store concept that is rolling out nationwide.

Hall offers an insight into franchising from Dickey’s perspective, including advice to potential franchisees below.

Dickey’s has taken the word ‘sales’ out of their vocabulary and replaced it with ‘development.’ Dickey’s prides itself in offering ongoing support throughout the entire process, not just meeting sales quotas.

In the first conversation with potential franchisees, the development team gets to know the prospect and their goals. After the initial conversation, if both parties choose to move forward and feel it’s a good match, prospects are invited to Dallas for ‘Discovery Day.’ They are toured through Dickey’s corporate stores and home office to meet the team in person and view the product first hand. They meet with Dickey’s executives, including a one-on-one with CEO Roland Dickey, Jr.

Hall’s team consists of specialists in real estate, construction, project management and finance to guide franchisees from the very beginning and throughout the store opening process. Team members regularly travel to new store sites to make sure progress happens quickly and correctly.

How Dickey’s franchise system is different

“Dickey’s focuses on time and pace,” Hall says. “We work quickly and efficiently because we not only respect everyone’s time, but want our franchisees to start making money as soon as possible. We realize that buying a franchise is a high-commitment business proposition, so we do everything we can to get stores open and running quickly and smoothly.”

Another differentiator is a new policy Hall has put into place. New franchisees purchase their first store to operate for a time and can add on additional stores later, with limited exceptions. Hall’s team does still consider multi-unit franchise deals on a case by case basis, always keeping an eye out for the right fit. Previously, Dickey’s sold multi-store development agreements. Dickey’s has an expectation that each franchisee directly operate their store, so this new system allows them to ease into the system, one store at a time. The new policy was created for the benefit of Owner/Operators, to allow them the time to get accustomed to running a store before adding new locations and responsibilities.

There is a lot of information out there, as Hall explains. As a franchise is a life-long investment, it is important for potential franchisees to know the company they are investing in. Know its growth strategy, where it has been and where it is going. “It is also important to know the executive team,” she says. “Get to know the executives’ histories and passions, and you will know how they operate the company. At Dickey’s we want to make sure franchisees find the right fit for their investment and goals. This is why we have invested so much time and resources in our franchise development department. We believe we offer a great company to grow with and continue to take steps to ensure our process is a step above the rest.”

About Dickey’s Barbecue Restaurants, Inc.
Dickey’s Barbecue Restaurants, Inc., the nation’s largest barbecue chain was founded in 1941 by Travis Dickey with the goal of authentic slow smoked barbecue. Today, all meats are still slow smoked on-site in each restaurant living up to the company tagline, “We Speak Barbecue.” The Dallas-based family-run barbecue franchise offers a quality selection of signature meats, home style sides, tangy barbecue sauce and free kids’ meals every Sunday. The fast-casual concept has expanded to over 540 locations in 43 states. Dickey’s was recognized for the third year by Nation’s Restaurant News as a “Top 10 Growth Chain” and by Technomic as the “Fastest-growing restaurant chain in the country.” For more information, visit www.dickeys.com or for barbecue franchise opportunities call 866.340.6188. 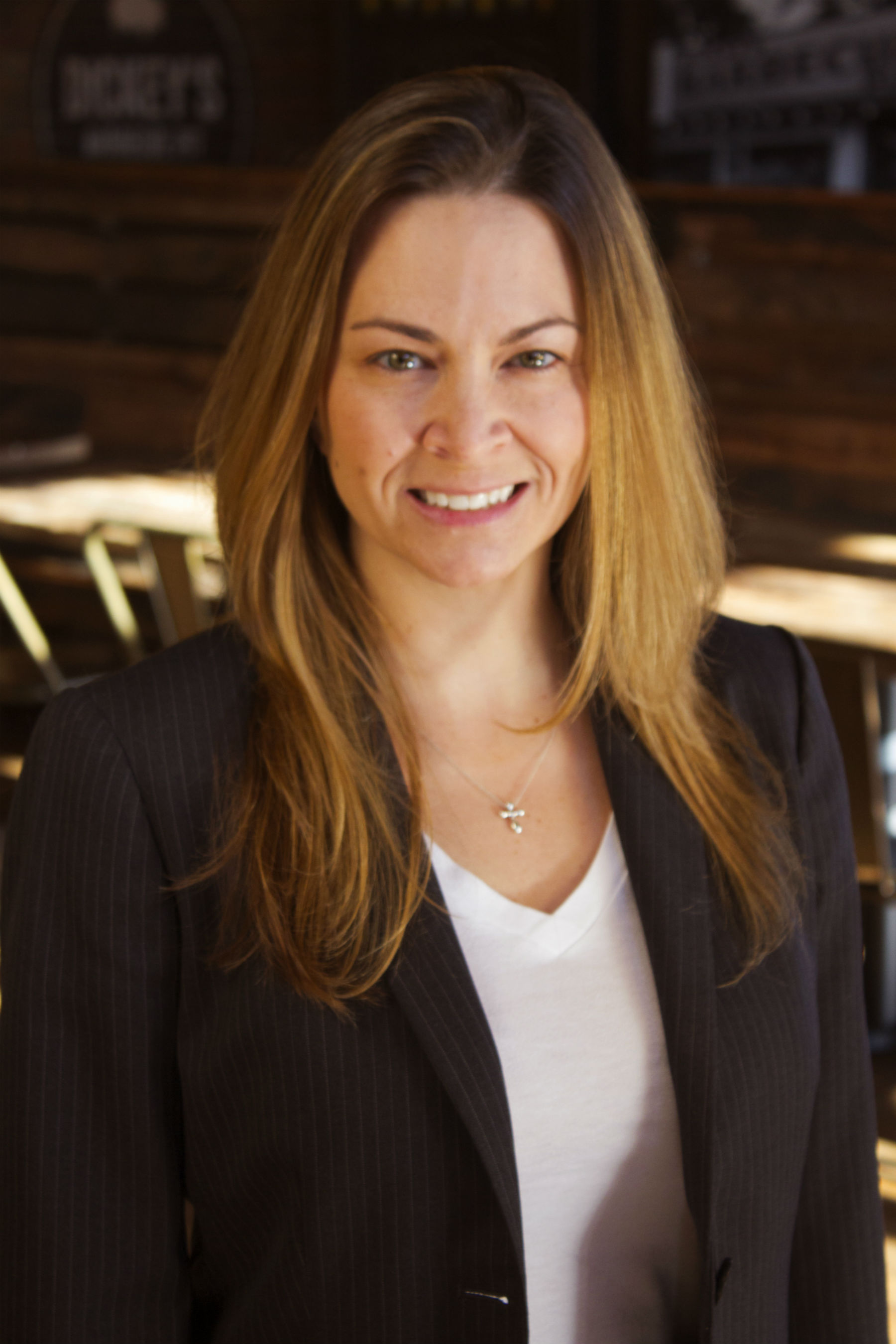