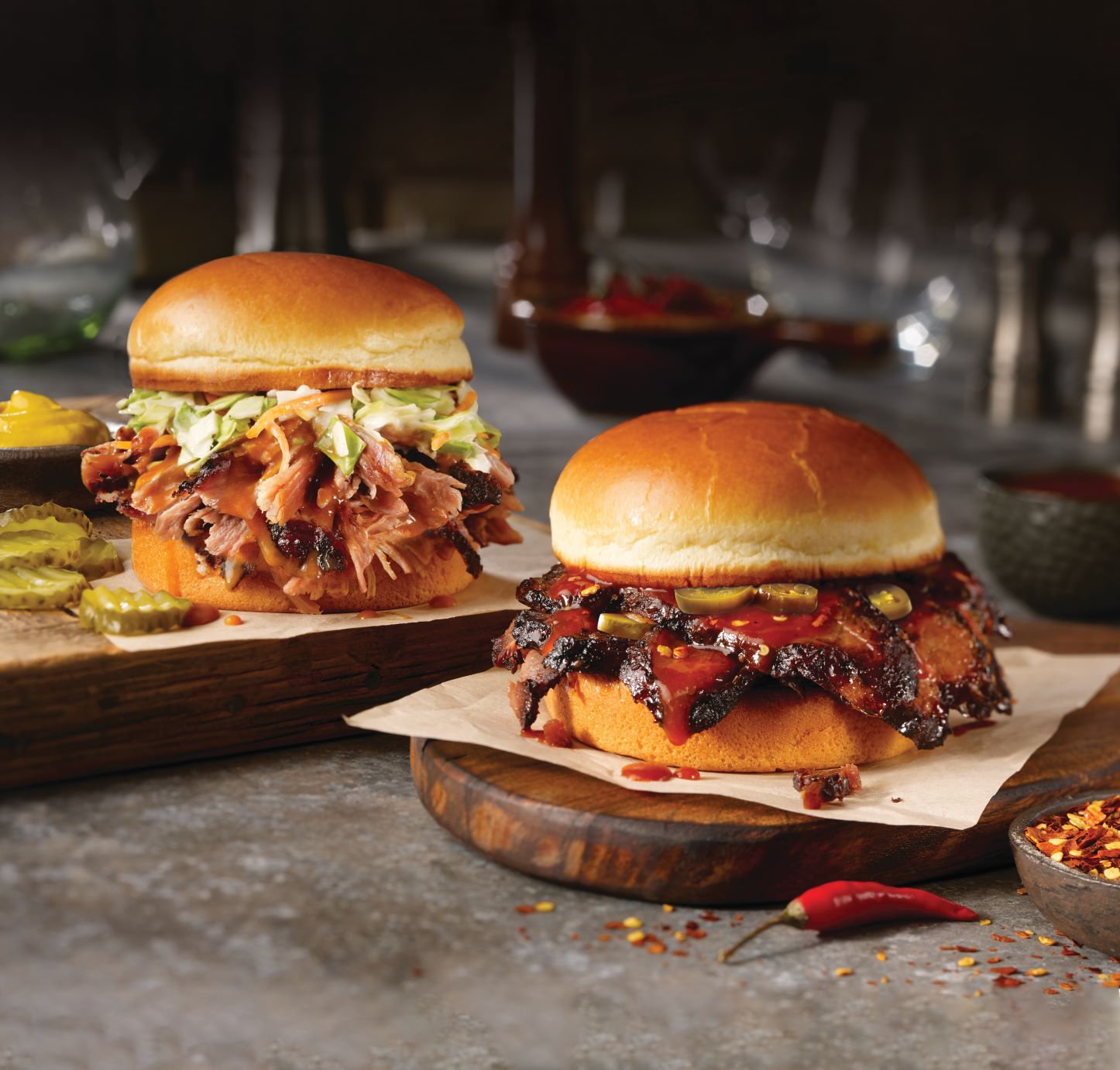 (DALLAS, TX) – On Sunday May 10, Dickey’s Barbecue Pit reached its highest day in digital sales ever recorded and reported an increase in check counts, check totals and website traffic resulting in positive same store sales for the Dallas-based franchise.

For the weekend, Dickey’s same store sales were up 14% and an influx of website traffic made up a 42% increase in digital sales. The world’s largest barbecue concept is attributing part of their record-breaking sales to supply chain stability and wants guests to take comfort in knowing Dickey’s is stocked up with its menu of authentic, Texas-style barbecue.

“Dickey’s has been serving barbecue since 1941 and has long standing partnerships with many of our suppliers who have reassured us that our meat supply is stable for the foreseeable future,” said Laura Rea Dickey, CEO of Dickey’s Barbecue Restaurants, Inc. “Remaining open with online ordering, delivery and pick-up throughout the pandemic has helped us maintain a steady demand and supply.”

Starting May 11, Dickey’s is adding six mouth-watering sandwiches to their slow-smoked barbecue lineup and featuring a new trio of Monday specials including a $3 Classic Sandwich, a $6 Westerner Sandwich and a $9 Westerner Plate in celebration of National Barbecue Month. In addition, throughout May barbecue fans can score free delivery on Dickey’s fan-favorite classics such as hickory-smoked brisket, pulled pork, spicy cheddar kielbasa sausage, pit-smoked chicken wings and fall-off-the-bone ribs.

“Great barbecue is an art and a comfort food. We want to help folks enjoy a little comfort with a solid online ordering experience and stable barbecue supply,” said Dickey. “We are also offering whole meat options to help offset any shortages at grocery stores.”

Dickey’s is also celebrating both moms and first responders all month long with its #MomSays Advice contest. Fans can share the best advice they received from their mom on Instagram, Facebook or Twitter for a chance to win free barbecue for a year. Guests can purchase a First Responder Relief Pack on Dickeys.com and Dickey’s will match every sandwich donation and deliver the orders to local police, fire stations and medical personnel.

Dickey's Barbecue Restaurants, Inc., the world’s largest barbecue concept, was founded in 1941 by Travis Dickey. For the past 79 years, Dickey’s Barbecue Pit has served millions of guests Legit. Texas. Barbecue.™ At Dickey’s, all our barbecued meats are smoked on-site in a hickory wood burning pit. Dickey’s proudly believes there’s no shortcut to true barbecue and it’s why they never say bbq. The Dallas-based family-run barbecue franchise offers several slow-smoked meats and wholesome sides with 'No B.S. (Bad Stuff)' included. The fast-casual concept has expanded worldwide with two international locations in the UAE and operates over 500 locations in 44 states. In 2016, Dickey’s won first place on Fast Casual’s “Top 100 Movers and Shakers” list and was named a Top 500 Franchise by Entrepreneur in 2018. Dickey's Barbecue Pit has also been recognized by Fox News, Franchise Times, The Wall Street Journal, QSR Magazine, Forbes Magazine and Nation’s Restaurant News. For more information, visit www.dickeys.com.