The new locations are slated to open in Richardson, Fairview and Garland beginning in Summer 2017

“The Dickey family congratulates Chris and Traci McCoy on becoming a part of the Dickey’s Barbecue Pit family by opening three new locations in the North Texas area,” says Roland Dickey, Jr. CEO of Dickey’s Barbecue Restaurants, Inc. “Dickey’s was founded in Dallas and we are always proud to continue growth in our home-state.”

Chris and Traci McCoy are new to the Dickey’s Barbecue Pit family as these three new locations will be their first. With his previous experience in real estate investing and hers in hotel management, the McCoys decided it was time for a new adventure. They have always dreamt of owning their own business and were interested in breaking into the restaurant industry. “We were looking for something that had a lot of flexibility and growth potential and we found that in Dickey’s,” says Chris McCoy. “We  are extremely excited to bring the people of these communities delicious, slow-smoked barbecue.”

To learn more about franchising with Dickey’s, visit www.dickeys.com/franchise or call 866-340-6188. 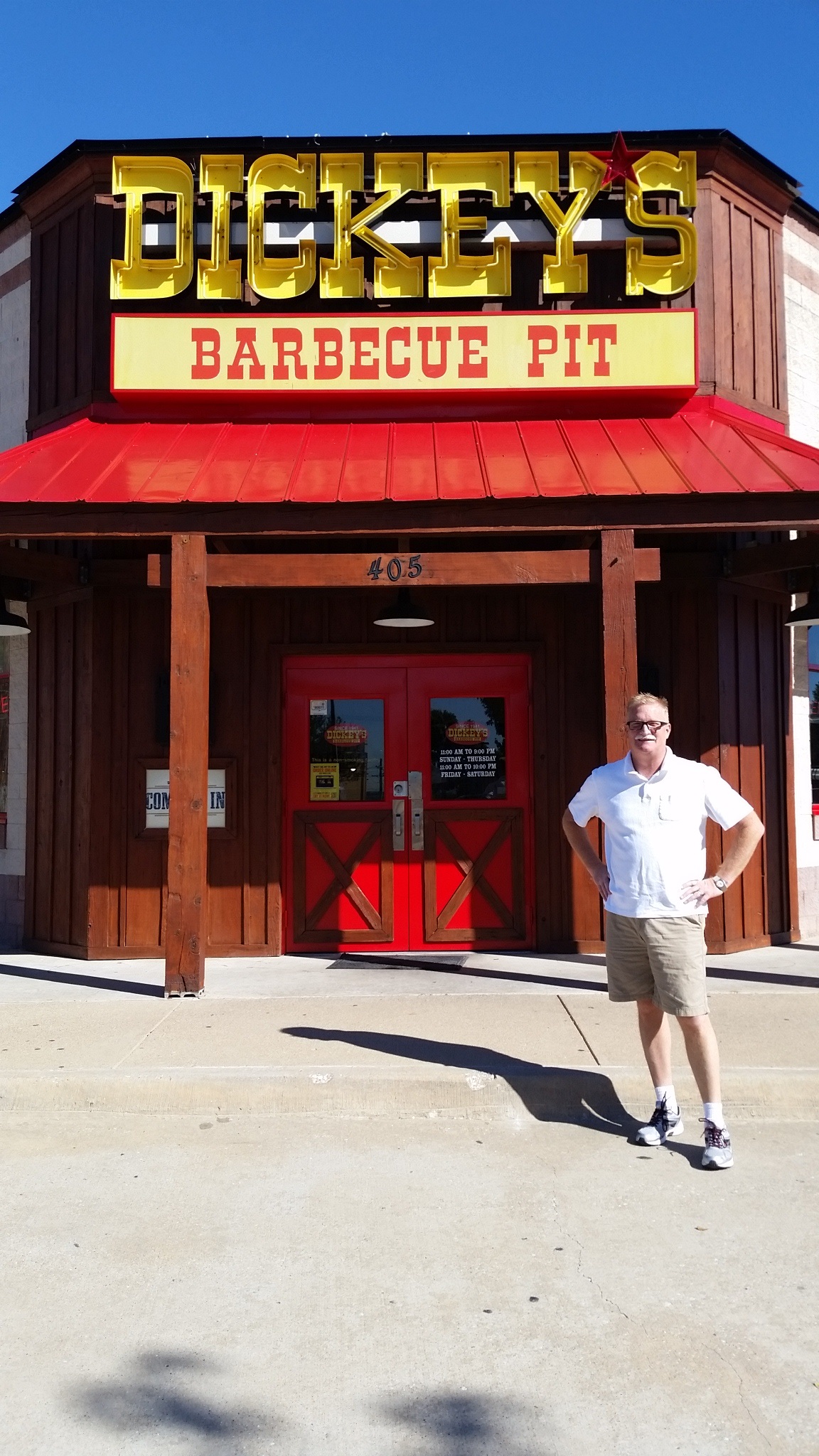