Dickey’s will offer four weeks of specials and giveaways, including free barbecue for a year for three lucky guests

(Albuquerque, NM) Dickey’s Barbecue Pit will open a new location in Albuquerque tomorrow with four weeks of specials and giveaways. Guests of the new location will be eligible to enter to win free barbecue for a year by using hashtag #1FreeYearofBBQ on any social media page, order online or sign up for the Big Yellow Cup Club to receive loyalty points and member-only specials. The new location will offer a complimentary taste of Dickey’s butcher taco of the month, the Frank & Beans Taco, to the first 50 guests in the door on Thursdays for the next four weeks. Dickey’s offers first responders 50 percent off of their meals on Fridays, and guests have the opportunity to donate to Barbecue, Boots and Badges, Dickey’s charitable foundation.

“Dickey’s congratulates Deepak Shah on opening his second Dickey’s location,” says Roland Dickey, Jr., CEO of Dickey’s Barbecue Restaurants, Inc. “Dickey’s is growing rapidly nationwide with more than560 stores in 43 states and we are proud to expand further in the state of New Mexico.”

Philanthropy Fridays— “You Give, We Give”, guests who donate to Dickey’s charitable foundation, Barbecue, Boots & Badges, will receive a gift card as a thank you for their donation. Uniformed first responders also receive 50 percent off their meal.

The Albuquerque location will be Deepak Shah’s second Dickey’s store in New Mexico, making him an expert in serving delicious, slow-smoked barbecue. Originally from India, Shah has made New Mexico his home and is now dedicated to bringing his community authentic, Texas-style barbecue. Before opening his first Dickey’s location in 2014, Shah was CFO of Southwest Cheese Co. in Clovis, New Mexico. After seven years in that role, Shah decided it was time to start a business of his own and chose Dickey’s because of its award-winning franchise program.

“Albuquerque was in need of a delicious option for Texas-style barbecue,” says Shah. “As a Texas neighbor we did not have many barbecue options, and I am happy that I able to provide delicious barbecue to my community.” 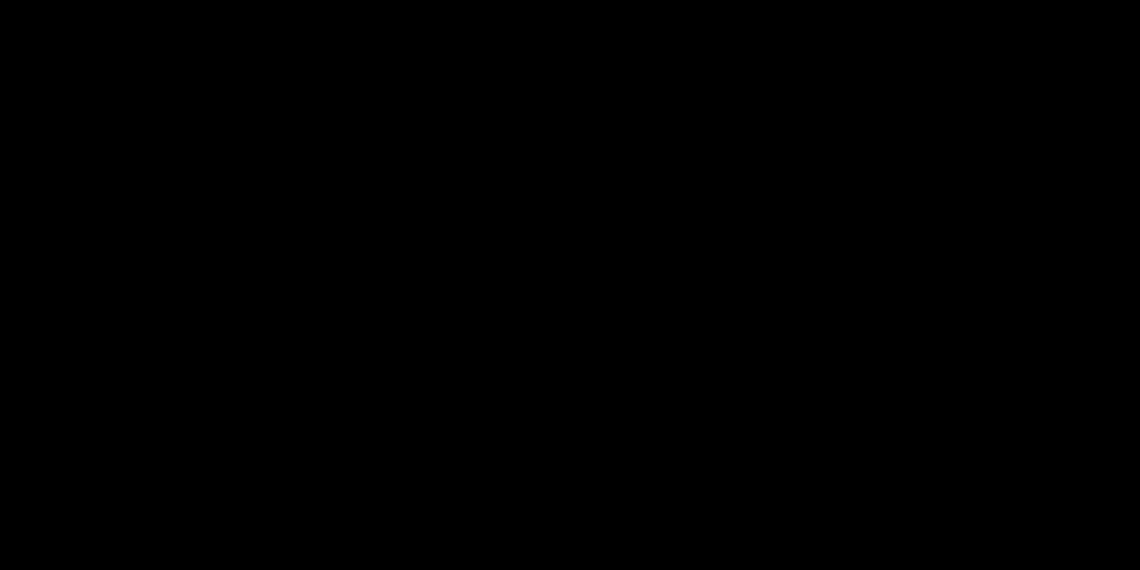