In the summer of 2004 the folks from “Live with Regis & Kelly” invited Mr. Dickey to cook for their All American Grill Friday segment.  The crew set-up a grill outside, which was interesting with all the busy happenings in the Big Apple.  Mr. Dickey brought mouthwaterin’, good ol’ fashion Texas steaks to streets of New York. At the time, Dickey’s Barbecue was only in six states with 52 locations. Thirteen years later we are in 43 states with 416 locations! Here are some Mr. Dickey highlights from the clip:

“In Texas we’re just dumb guys making barbecue, that’s what we do for a living”

“Everything moves so fast in New York and in Texas we still don’t even have computers and I’m still waiting for one of those F-A-X, we don’t have those in Texas”

Now go back in time with Dickey’s Barbecue Pit and watch the clip! 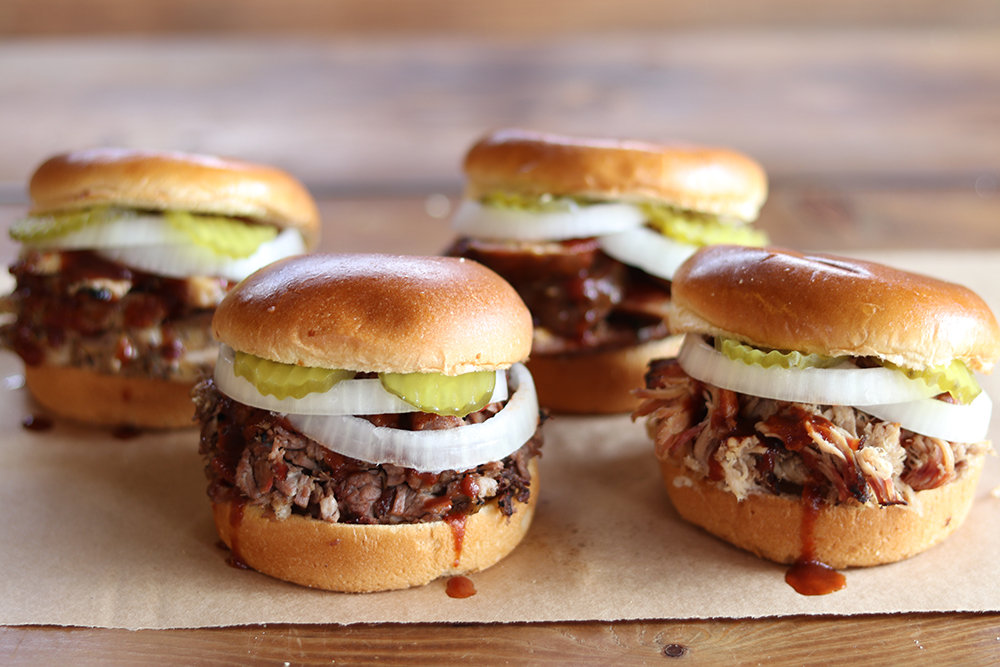